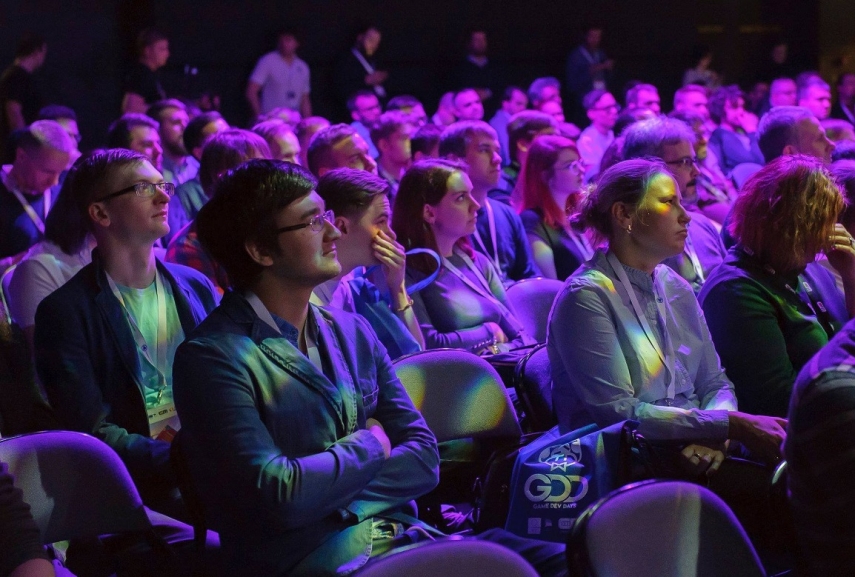 On April 11, at the GameDev Days 2019 international video game conference in Tallinn, the Tartu Science Park will present a new business incubator aimed at supporting video game developers. The incubator can be joined by teams that already have an idea for the game and studio with work experience of no more than three years.

“We are starting to support game developers because we see great potential in this fast-growing sector. In cooperation with partners from eight countries, we prepared a business incubator program specifically for game developers: this year we will support the development and market release of 3-5 Estonian studio projects”, said board member of the Tartu Science Park, Andrus Kurvits.

The studios selected for participation in the program will be offered a training program and a personal mentor who will help to make a plan and monitor its implementation. Teams will also have access to the mentors’ network and an opportunity to participate in international events. The developers will visit Finnish colleagues in the Game Factory incubator located in Helsinki. Professional technical support to the participants, among others, will be provided by the team of the MTÜ APT Game Generator video game developers’ community in Tartu.

The program participants will get together for the first time in early June, and the training will be completed by their performance at the STARTUp Day business festival, which will be held in Tartu from January 29 to 31, 2020.

The business incubator is launched with the support of the “Baltic Game Industry” (BGI) project, which aims to support the development of an innovative and viable gaming industry in the Baltic region. Partners of the project exchange experience on on the ways to help beginner video game development studios in addition to other things. The project started in 2017 and will end in 2020. It is funded by the "Interreg Baltic Sea Region" program.

With a turnover of more than $130 billion, the gaming industry has beaten the film industry, and thanks to smartphones, has become part of the daily lives of children and adults alike. On April 11th and 12th, international conference GameDev Days 2019 will host around 700 key representatives from global gamedev companies, including Rovio Entertainment, the makers of Angry Birds, and developers from Wargaming, the company behind World of Tanks. During two days developers from all over the world will discuss the latest game development trends, new machine learning and AI technologies, and also share their success stories.