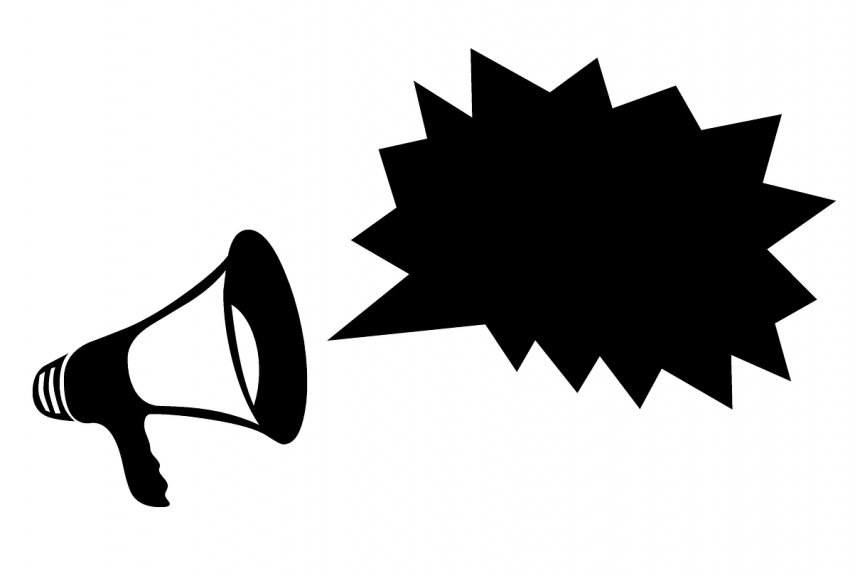 TALLINN - Russian propaganda reporters posed as LGBT activists to do a fake story about how Tallinn University teaches theoretical and practical aspects of gay sex, the Estonian daily Postimees reports.

A young man, accompanied by a cameraman and a translator, unexpectedly showed up for the first lecture of the university's LGBT history project toward the start of the academic year. The trio introduced themselves as LGBT activists and asked if they could film the lecture.

The university was really dealing with representatives of active Russian propaganda network Petersburg – Channel 5, that has been on the radar of the Estonian Internal Security Service (ISS) for some time, on a mission to do a fake news story on moral decline in Europe and how Estonia made a big mistake turning its back on Russia.

"Estonia is being gradually and systematically occupied. NATO soldiers have already arrived, but what is even more alarming is the social, moral occupation," the channel's newsreader said before the story.

Russia's fifth most popular network painted a picture to million of viewers of how Estonia has chosen the wrong path in the European Union – how Tallinn has become the gay capital of Scandinavia where students are taught gay sex.

The Russian media found inspiration from an interdisciplinary voluntary project of Tallinn University that treats with the history of the LGBT+ community using theoretical and practical assignments.

The network added its own interpretation. "Kirill Sakharov attended the lecture and found it to be more than just theoretical," the story holds, suggesting that the university is teaching gay sex.

Project initiator and lead Uku Lember described the news story as mostly fiction. "They are alluding to pornography. Suggesting the word 'practice' means what it shouldn't in a university. There is nothing of the sort," Lember said.

He explained that practical aspects include interviewing older men. "The project has a practical nature – we also study history, in addition to reading theoretical materials," he added.

To demonstrate eroded morals, millions of viewers were told project participants regarded child pornography as normal. "The first task was to express one's very personal preferences using colored paper. Yesterday's students have become historians for the local gay community. The class works with the material and the words 'child pornography' only produce friendly laughter," Sakharov described in the news story.

Lember described the claims as outright lies. "We wrote down ideas of what and how we could study on colored paper. Child pornography never came up," he said.

The Russian "journalists" contacted Tallinn University's communications department earlier and asked for a Skype conversation. While the request was ignored, the information was not shared with the project team who met the trio waiting for the lecture to start on September 19. Lember had no way of associating them with Russia or Petersburg – Channel 5.

The project leader said he would not have allowed the group to attend had he known their true goals. "They seemed trustworthy. They were all very nondescript in their appearance and modest," Lember said.

He added that the unexpected guests waited patiently and would likely have left had they been asked to. "I cannot say they were pushy," Lember added, describing the man who asked for an interview as polite. "I took ill the next day and canceled. I did not perceive any great danger," he added. Lember said that some things, like the man's phone number, did seem suspicious in hindsight.

Lember only learned who had really visited his lecture when he was sent a link to the fake news story. "The students were a little shaken, but nothing too serious," Lember said. He described the story as trying to depict the decline of the European Union and European culture. In the words of the network's newsreader: "It seems that the spread of gay education in the Estonian capital can no longer be stopped. It is fashionable in Estonia and matches recent developments in Europe."

Strategic communication adviser for the government Siim Kumpas said that Tallinn University did the right thing by ignoring the channel’s request. "They realized what they were dealing with and did not satisfy the propaganda channel's interview request, while the latter resorted to dishonest means to obtain material necessary for the story. Because the Kremlin's propaganda networks do not observe good journalistic practice or ethical norms, it is impossible to completely rule out such cases," Kumpas said.

Kumpas said the government should not react to such practices in any way. "Reacting to specific narratives or stories would be akin to fighting windmills at best, pouring fuel on the fire at worst," he said, adding that the only long-term solution is to raise awareness on information attacks and promote critical thinking.

Kumpas said that all national networks are under the Kremlin's control in Russia either directly or indirectly and their editorial boards participate in information attacks against Estonia and other Western countries without making a secret of the fact.