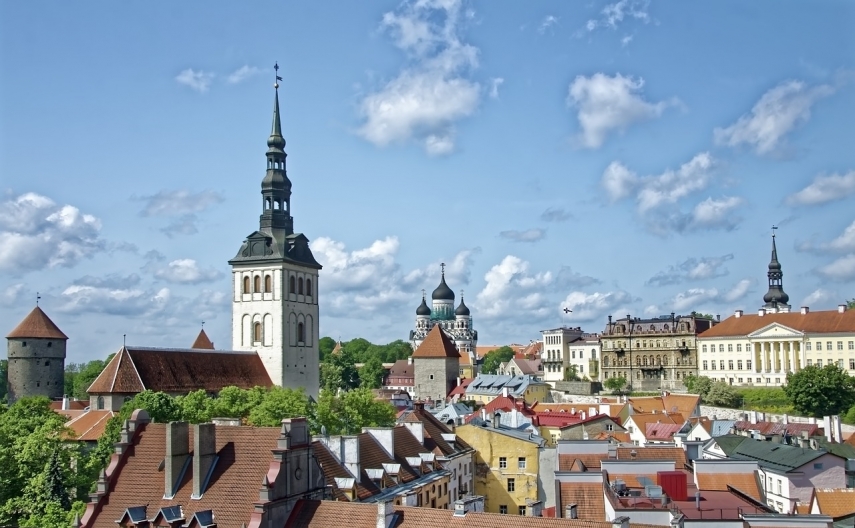 VILNIUS - The annual meeting of the foreign ministers from the Baltic states and Germany will take place in the Estonian capital of Tallinn on Monday.

According to the Lithuanian Foreign Ministry, the foreign minister of Germany, which is holding the rotating EU presidency, and the Baltic counterparts will discuss the EU's multiannual financial perspective, the future of the EU-UK relations, the state of the transatlantic relations, and the future of NATO and the Eastern Partnership.

Under such a format, meetings of foreign ministers have been taking place since 1996, with the Baltic state and Germany hosting them and a rotational basis. This year, the meeting had to take place in March but was postponed due to the coronavirus pandemic.