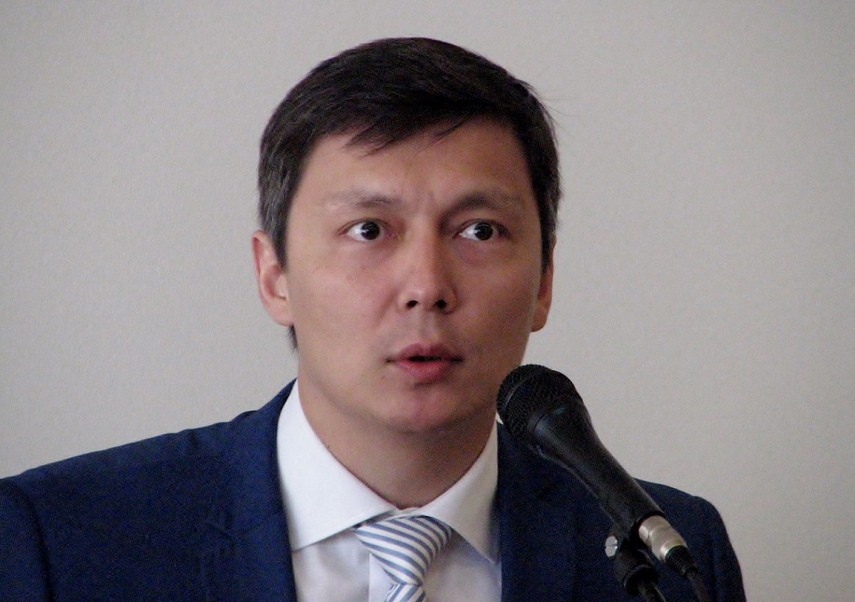 TALLINN - Instead of attempting to mask problems by peddling hateful political rhetoric, politicians should provide the Russian-speaking residents of Estonia with actual opportunities for learning Estonian, said Mihhail Kolvart, Tallinn mayor and deputy chairman of the Center Party, senior partner of the government coalition.

Kolvart said that the report published by the Estonian National Audit Office on the present situation in the Estonian language learning among adults is extraordinary as it marks the first time it has been admitted on the state's level that the problem is not the people being disinterested in learning, but instead a shortage of opportunities offered by the public sector.

"Despite the Estonian language being a constitutional priority, no adequate organization has been created in language learning in the past 28 years of independence," Kolvart said. "There is no long-term plan for teaching adults Estonian, no sufficient financing, and, by the way, the lion's share of the financing comes from foreign states," Kolvart said.

The mayor of Tallinn noted that those who are acquainted with the concerns of Russian speaking residents are well aware of the short-term, project-based approach that is widespread in the teaching of Estonian.

"It has now been acknowledged at the state's level that future prospects are alarming as we lack the main instruments -- there just aren't enough teachers and there won't be any more of them in the future, either," Kolvart said. "This should make politicians give pause for thought -- instead of spewing hateful rhetoric, they would do well to solve some practical issues."

"All the symptoms pointed out in the audit also apply to Estonian language learning in [Estonia's] Russian schools. They, too, have been saying for years that there aren't enough teachers, methods or materials and that there is no systematic approach. Unfortunately, this is all regarded as making up excuses even though the problems are indeed severe," Kolvart said.

The mayor of Tallinn expressed hope that politicians will comprehend at some point that Estonian language skills cannot simply be improved by deciding that all students will from now on start learning all subjects in Estonian.

"I hope this will be understood, too -- Estonian can be taught separately in language lessons, while other subjects are taught in [the students'] native language, particularly in a situation where the state doesn't just have a shortage of Estonian language teachers but there are also not enough teachers that are able to teach mathematics and physics in Estonian," Kolvart said.

"The Estonian language carries cultural and social value and serves as a mechanism for integration. But what it mustn't be is a tool for intimidation," he said. "It would be more helpful if the Language Inspectorate were to motivate and support language learning in a positive way; that way we'd have more people who speak the language. We don't need to "stop Lasnamae", we need to give it a better chance," Kolvart said, referring to a speech made by Estonian Minister of Culture Tonis Lukas at the Song Celebration this summer.