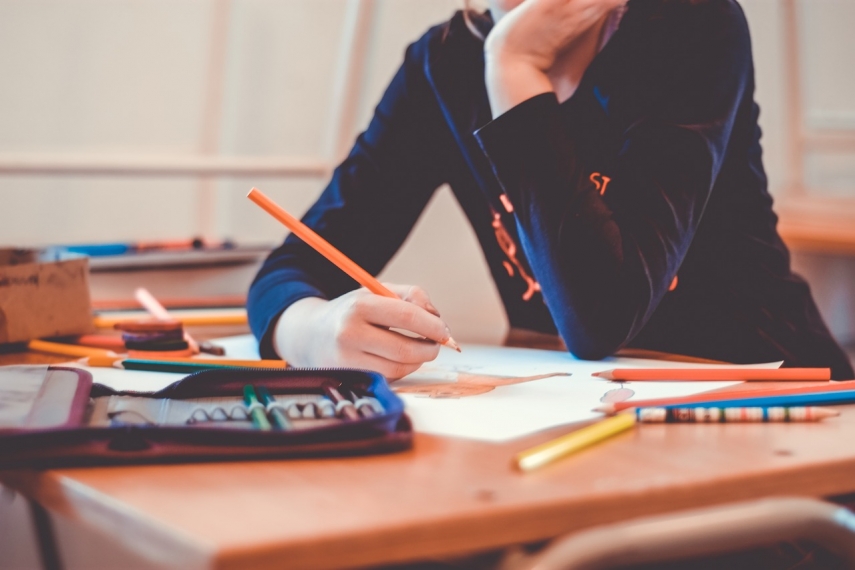 TALLINN - The authorities of Tallinn decided on Tuesday that distance learning in the schools of the capital city will continue until the end of the academic year, Mayor Mihhail Kolvart said at a press briefing on Wednesday.

The Estonian Ministry of Education and Research previously has expressed the opinion that distance learning in schools could end in mid-May.

Kolvart said there were two main reasons for the decision made by the city government.

"First, we cannot expect for the epidemic to end by mid-May. Second, schools need clarity. It is not thinkable in an emergency situation that each school would decide on their handling of studies themselves," he said, adding that the decision of the city government was made in close collaboration with school heads.

Kolvart said that while flexibility was ensured when it comes to the organization of the process of study, clarity was needed concerning the overall organization of studying.

"And in Tallinn all schools will base themselves on [the assumption] that children will not go to school until the end of the academic year and distance learning will continue. The goal is to protect children and of course the teachers, most of whom are in the at-risk group," Kolvart said.

He said that the city authorities will review the conditions once again at the beginning of May and if conditions permit, additional forms of study will be implemented from mid-May, such as tutoring and consultations. Meanwhile it is clear that in-person classes can take place only with one teacher and one student involved.

High school enrollment exams will take place by means of e-channels in May and in June.

"How this will be arranged technically, the city authorities will provide a solution for in the coming few weeks," the mayor added.