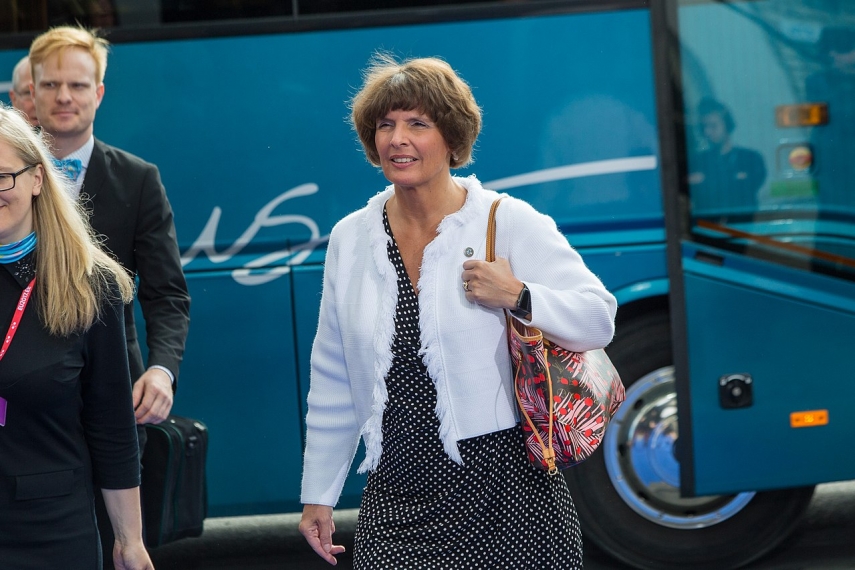 TALLINN – Finnish Minister of Transport and Communication Anne Berner said that the construction of the Tallinn-Helsinki tunnel with private funding is completely possible as long as it deals with the Finnish transport system as a whole.

"We are open and have a positive attitude towards private funding. It is important to us that the Finnish cargo and passenger carriage is considered nationally, that the system is comprehensive," Berner told the Finnish daily Helsingin Sanomat.

Berner said that it is in itself understandable that more funding is needed for the construction of the tunnel than the state budgets or the European Union could offer. According to initial estimates the tunnel would cost approximately 9 to 13 billion euros.

"If we had a railway connection with Europe across the Baltic Sea, Finland would no longer be an island or an independent place. This is important both for competition and cargo and passenger traffic," the minister said.

Helsingin Sanomat on Thursday wrote that in addition to an official investigation about the Tallinn-Helsinki tunnel, Peter Vesterbacka, creator of the video game Angry Birds, is gather international funding for the construction of the tunnel. According to this plan, the tunnel would go through Espoo to the Helsinki Vantaa Airport and would be funded mainly by the Chinese.