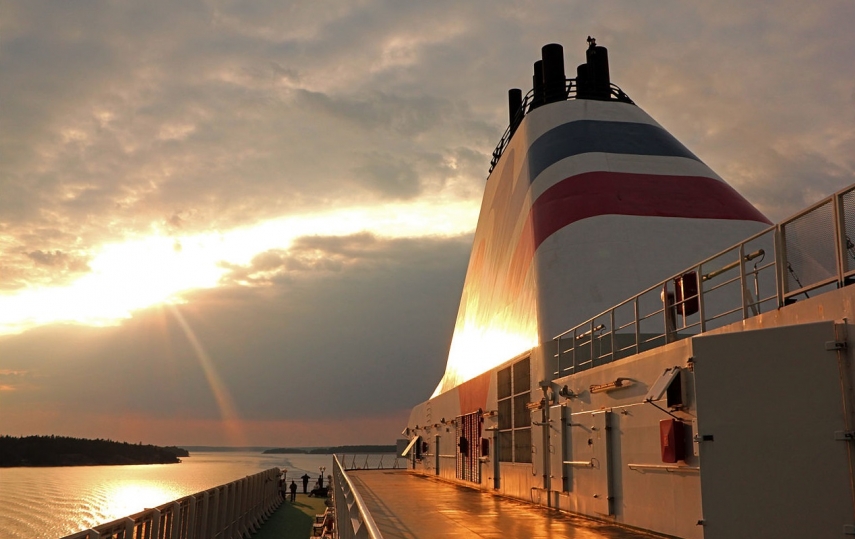 TALLINN - Estonian ferry company Tallink Grupp has announced that due to the ongoing challenging coronavirus situation and in order to ensure the health and safety of people around the Baltic Sea, the company will suspend operation of the Riga-Stockholm route from Monday, March 16, 2020 until further notice.

The company’s vessel Romantika will arrive in Riga on Sunday, March 15, according to schedule. All Romantika departures from March 15 are cancelled until further notice. Romantika will remain in port in Riga until the company decides to restore passenger ferry operations between Riga and Stockholm.

On Sunday, March 15, the company’s vessel Isabelle will depart from Stockholm according to schedule, however, only passengers with one-way tickets and those passengers who started a cruise on Isabelle from Riga on Saturday, March 14, will be able to travel back to Riga on the vessel. All Isabelle departures from March 16 are cancelled until further notice. Isabelle will also remain in port in Riga until the company decides to restore passenger ferry operations between Riga and Stockholm.