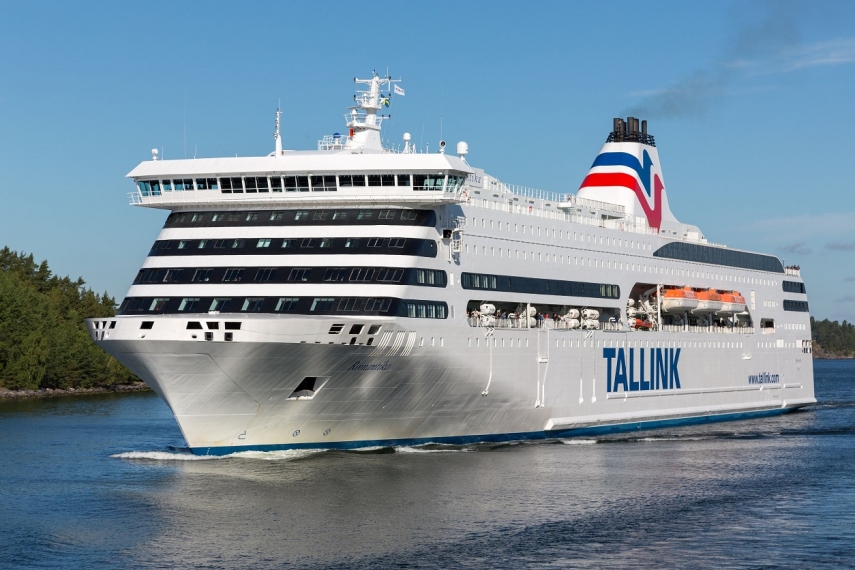 TALLINN – Tallink Grupp’s vessel Romantika which until the start of the pandemic operated on the company’s Riga-Stockholm route, will depart from Tallinn today and head to the Turku Ship Repair Yard in Naantali, Finland, for a planned dry docking scheduled from 8-21 March 2022. Following the regular technical maintenance, the company’s vessel will be delivered on the 22 March 2022 to a long-term bare-boat charter to Holland Norway Lines BV.

Romantika, which prior to the Covid-19 pandemic was operating on the company’s Riga-Stockholm route, has been laid up in Tallinn, Port of Paljassaare since March 2020, carrying out mid- and short-term charters on the Mediterranean Sea and in the UK during 2021.

During the planned docking at the BLRT Repair Yards’ Turku Ship Repair Yard, planned maintenance works according to Tallink fleet’s 5-year class renewal plan, many technical upgrades and necessary underwater hull works will be carried out on the vessel. The works include, among other, replacement of the propulsion shaft seals, overhaul of shell valves, pumps and coolers, maintenance of bow thrusters, gearboxes, stabilizers and installation of the Ballast Water Treatment System (BWTS).

- “Romantika is our sixth vessel to undergo planned technical maintenance works since December 2021. Altogether, we plan to dock eight vessels over the 6-month period of H1 2022 for regular maintenance, in accordance with the company’s 5-year fleet renewal plan which maintains that all our vessels undergo two planned dockings during a 5-year period. This is to ensure that our vessels are in mint condition to meet the upcoming spring-summer season and particularly in case of Romantika, to be in good shape for the upcoming long-term charter, to provide excellent service to our good customers and cooperation partners on the Baltic Sea and beyond”.

Romantika has been chartered as a so-called bareboat charter, for at least three years with an option to extend the agreement for another year and another year after that. Holland Norway Lines plans to operate the vessel on international routes between Norway and the Netherlands.

The contract for chartering Romantika is the sixth charter for Tallink Grupp since June 2021. Additionally, the company’s vessel Superfast IX (in operation during the charter as Atlantic Vision) has been chartered out long-term to Canada as a similar bareboat charter.

The company’s Riga-Stockholm route which is due to be re-opened in April 2022, will be operated by the company’s vessel Isabelle.