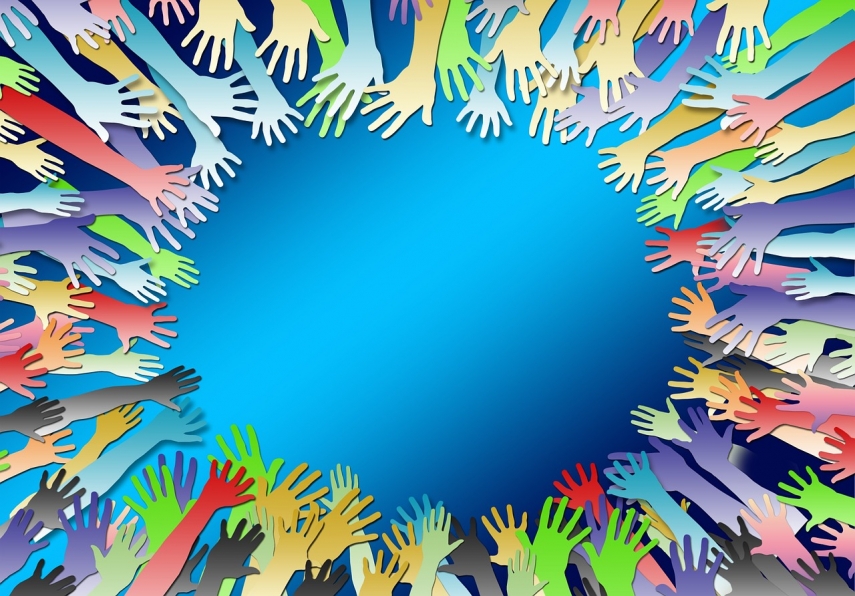 TALLINN – Negotiations will be held at the opening seminar of the new national integration plan Integrating Estonia 2030 at the Telliskivi Creative City in Tallinn on Tuesday, which will see over 100 participants from various interest groups, fields of activity and organizations.

The joint discussion will seek to map the main challenges and objectives in moving toward a more coherent society as well as possible solutions for the next decade. The Ministry of Culture has started the compilation of the new national integration plan for the years 2021 to 2030, which will word the objectives of the integration policy of the state of Estonia as well as the activities for achieving those aims. Studies and consultations will be carried out and discussion seminars and involvement meetings will be held to compile the development plan.

"The aim of the new integration plan is to agree across fields of activity on how to establish a more coherent state in a culturally diverse Estonia," Piret Hartman, deputy secretary general for cultural diversity at the Ministry of Culture, said. "Only with a joint plan is it possible to ensure that every person regardless of their mother tongue and nationality feels secure in our society, can engage in self-realization in Estonia and through that contribute to the development of the Estonian economy and an increase in general welfare," Hartman said.

The aim also is to include in the discussion of the content of the integration plan those participants, who usually have not been involved in the compilation of integration plans.

"As leaders of the integration policy, we must think openly and outside the box. Longstanding bottlenecks can be solved by a broad-based approach and the contribution of a large network. We have established these prerequisites for compiling the integration plan but we need even more innovative ideas, which take into account, for example, active global migration, the experiences so far, as well as possibilities offered to us by the world of IT, for instance," Hartman said.

There are over 190 ethnic nationalities living in Estonia. The state first started dealing with the topic of integration in Estonia at the end of the 1990s. The Integration Monitoring of the Estonian Society 2017 and other social studies indicate that as a result of the implementation of national programs and development plans, the cohesion of the society has increased and several advances have been made in the key fields of integration in the last few years. For example, the share of persons with a strong and medium state identity in Estonia is increasing, the Estonian language skills of permanent residents and high school leavers of other nationalities are improving and the youth of other nationalities are participating more actively in youth work. In addition, the general awareness of persons of other nationalities regarding what is going on in Estonia is improving and the number of persons with undetermined citizenship is decreasing. New immigrants are generally also adapting well to life in Estonia.

The problem still lies in the lack of contacts between people of different nationalities, the weaker position of residents of other nationalities on the labor market and the weak Estonian language skills of Russian-speaking students at the end of basic school and vocational school. Another bottleneck is the lower involvement of people of other nationalities in voluntary activity and the low readiness of Estonians to integrate as well as value multiculturalism.