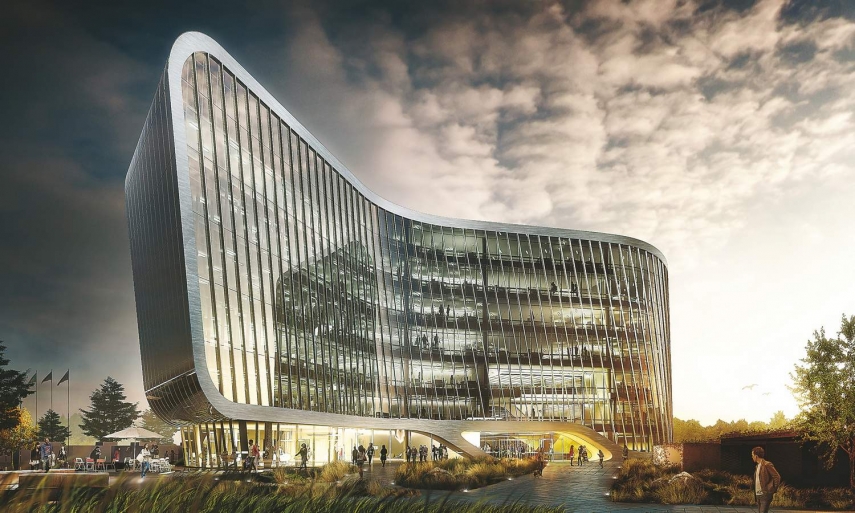 “Estonia is a natural partner for Lithuania on the road to digitalisation, as well as embracing the regions’ innovative talents globally. Our entrepreneurial spirit and culture is enabling a favourable regulatory environment and is the real driving force for both countries. Blockchain is a revolutionary technology reshaping the way we think about value, transparency and economies. Hence, it’s our role as the pioneers to take the lead, reorient the way of governance and business, and bring blockchain solutions for the benefit of everyone. Strategic cooperation with Mr. Rõivas, globally known for his digital policies, will add real value to the global movement“ - Antanas Guoga, Founder of Blockchain Centre Vilnius and member of the European Parliament.

Mr. Rõivas is planning to become an active member of the Board, involved in the strategic planning, regional and global cooperation as well as establishing a partner Blockchain Centre in Estonia.

“My mission is to help showcase and promote the tremendous potential of the Baltic region within the global blockchain industry. I am joining the Board of Blockchain Centre Vilnius to ensure active synergy between Lithuanian and Estonian blockchain technology stakeholders both in public and business sectors”, - Taavi Rõivas.

Mr. Rõivas was the Prime Minister of the Republic of Estonia from 2014 to 2016. He was a member of the 11th, and is currently a member of the 12th term of Estonian Parliament: he has chaired the European Union Affairs Committee, and been a member of the Social Affairs Committee as well as the Finance Committee of the Parliament. Mr. Rõivas is globally known as a digital influencer, promoting digitalisation of the governmental and business sectors, digital citizens rights, e. citizenship, e.voting and many other innovative and progressive initiatives.

“Mr. Rõivas will add tremendous value and help expand Blockchain Centre Vilnius’ network in the region. Small countries like Lithuania and Estonia have to work together in order to strengthen our positions in the global markets. Our countries’ regulatory environments are proving to be the most attractive for the innovative industries and we have to unite our efforts in sharing knowhow and highlighting the digital leadership in Europe” - Egle Nemeikstyte, Chief Executive Officer, Blockchain Centre Vilnius

The Blockchain Centre Vilnius Board and Investor Committee, which will help raise funds for blockchain startups, have already attracted leading blockchain personalities such as the President of NEM.io - Lon Wong (Singapore), leading Australian artificial intelligence expert and data analyst - Eugene Dubossarsky, and Founder of ValueNet Capital - Sonic Zhang (China). In January 2018, the founder of the Pillar Project (Switzerland) Robert Gaskell also joined the Board.

Blockchain Centre Vilnius’ objective is to allow blockchain entrepreneurs, developers, investors, and regulators from around the world to share ideas, know-how, and best practice by curating and organising educational and networking events and by offering a co-working space combined with a wide range of functionalities. The centre plans to serve as a one-stop shop for technical, legal, tax, governmental affairs and advisory services, with a particular focus on helping blockchain startups expand.