Synchronization details due by middle of June – Lithuanian energy minister 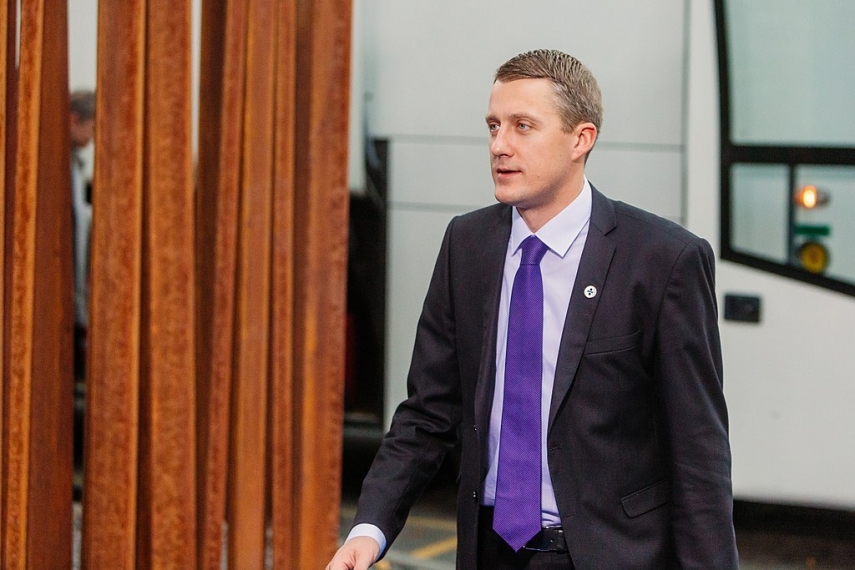 VILNIUS – The Baltic states, Poland and the European Commission plan to sign a political agreement on the synchronization of the Baltic states' power networks with continental Europe in late June, and the project's technical details are due over the upcoming week, Lithuanian Energy Minister Zygimantas Vaiciunas says.

"We are in the stage of final specifications, i.e., the studies are almost finished but certain calculations are being specified since, naturally, politicians want as accurate numbers as possible and more clarity when making the political decision. These calculations should be specified by the middle of June, and then the question of political agreement follows," the minister told journalists on Friday.

Although the Baltic states still have disagreements on the number links between Lithuania and Poland, Vaiciunas did not elaborate on the matter.

The technical studies – a dynamic analysis and a study on frequency stability – focused on three different synchronization versions, including one link, two links and the existing single link with the DC sea cable between Poland and Lithuania.