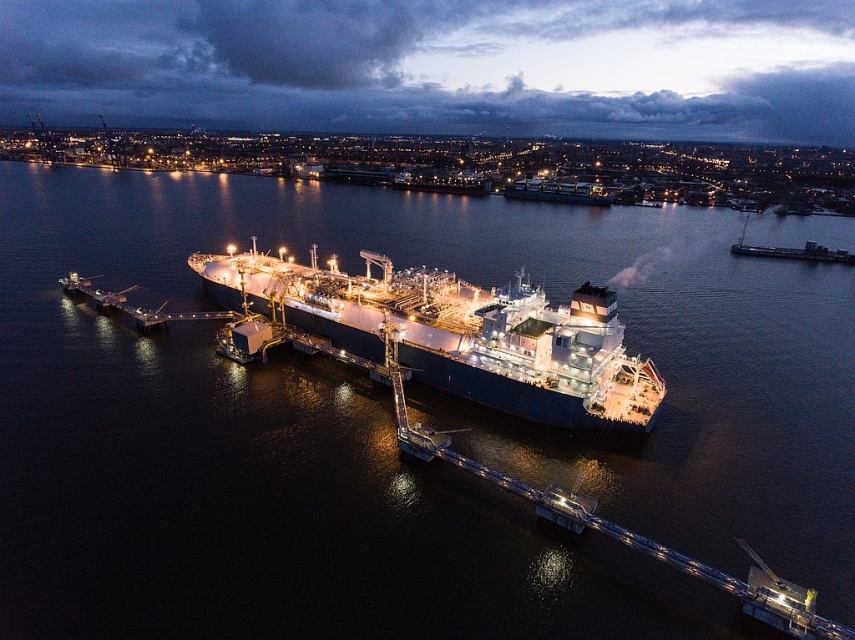 Mindaugas Jusius, CEO at Klaipedos Nafta, says the signing of the contracts indicates that "bringing of the new client to Klaipeda is a major and important achievement."

Orinta Barkauskaite, spokeswoman for Klaipedos Nafta, told BNS that the volume and specific products that the Swiss company intends to load was confidential information. The Lithuanian company is said to load K2 freight under take-or-pay conditions.

Litasco, a company of the Russian concern Lukoil, had an analogous contract with Klaipedos Nafta for a few years after 2012. The cooperation raised eyebrows at the state-run railway company Lietuvos Gelezinkeliai, as Litasco was not using its services.