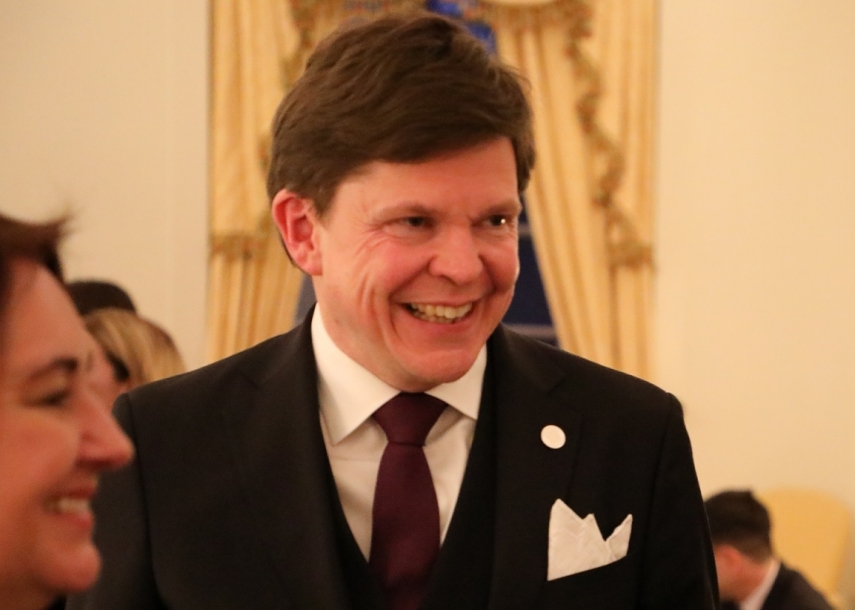 RIGA - Speaker of the Swedish Parliament, Andreas Norlen, is on an official visit to Latvia on October 9-12, LETA learned from the Parliament press service.

On October 10, Norlen will address the Latvian parliament.

Norlen plans to meet with the head of the NATO Center of Communications Excellence Janis Sarts, and the rector of the Stockholm School of Economics in Riga (SSE Riga) Anders Paalzow.

The Swedish parliament speaker will also address participants of the Riga conference on October 11-12.