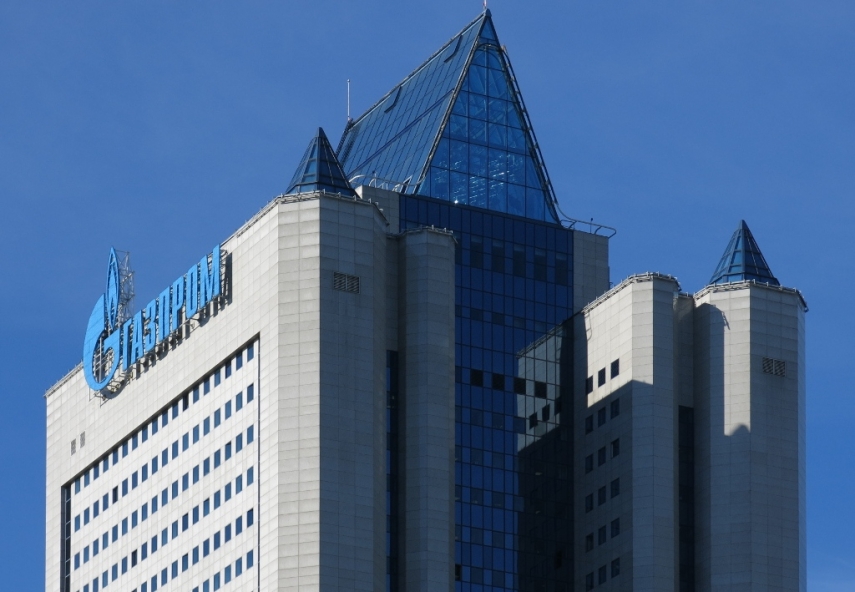 VILNIUS - A Swedish court has upheld the Stockholm arbitration's 2016 ruling, unfavorable to Lithuania, in the country's dispute with Russian gas giant Gazprom, meaning that Lithuania failed to recoup around 1.5 billion euros in compensation for overpriced Russian natural gas.

Lithuania had asked the Swedish Court of Appeal to quash the arbitration ruling.

Lithuania's Ministry of Energy told BNS Lithuania the Swedish court made the decision on Thursday to uphold the Stockholm arbitration ruling Lithuanian appealed against in September, 2016.

"The Energy Ministry is analyzing the court's ruling and its motives. And only after getting acquainted with the arguments and motives we will be able to decide whether any processes are possible," the ministry told BNS Lithuania.

The Lithuanian government had hoped for a total or partial annulment of the arbitral award, which cost Lithuania 9 million euros.

Some professionals earlier were skeptical about Lithuania's chances of securing an annulment of the ruling by the Arbitration Institute of the Stockholm Chamber of Commerce, saying it was more a theoretical possibility and an attempt to exhaust all possible legal means. Some of them believed that Lithuania thus aimed to reach an amicable settlement of the dispute.

Following a four-year legal battle, the arbitration tribunal ruled in June 2016 that Gazprom had a conflict of interest in acting as both a shareholder of Lietuvos Dujos (Lithuanian Gas) and a supplier of gas to Lithuania, but it did not award the compensation of around 1.5 billion euros sought by Lithuania for gas supplied by Gazprom in 2004-2012.

The ruling was followed by three arbitration cases launched by Gazprom but Lithuania's interests were defended in each of them, the Energy Ministry said.

"Despite Gazprom's active resistance, Lithuania has managed to liberalize its natural gas market and ensure favorable supply conditions for consumers," the ministry said.