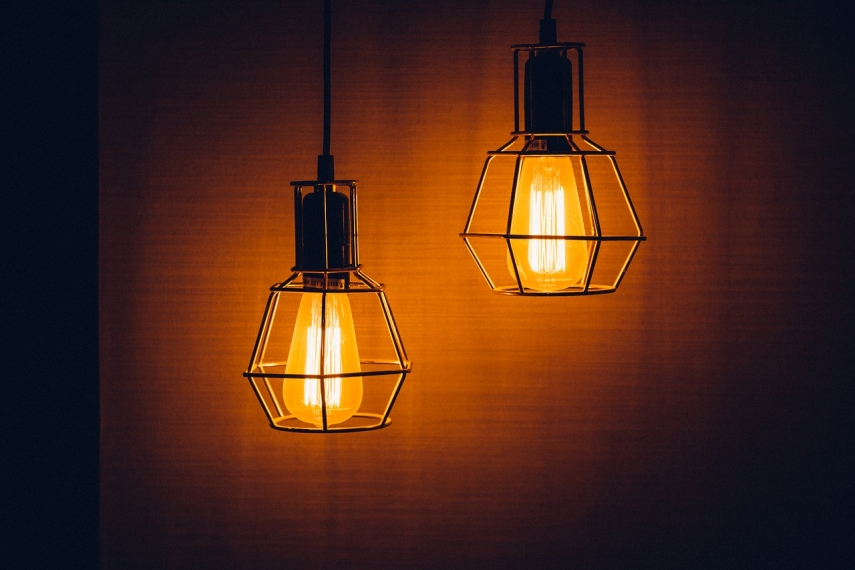 In the words of Hando Sutter, Chairman of the Management Board of Eesti Energia, the common Nordic and Baltic energy market provides an opportunity to also be present in Sweden, where people are among of the most busiest in Europe when it comes to switching electricity sellers. Also, the interest of Swedish electricity customers towards new service providers is high, and they are ready to try new and more innovative services

‘In Estonia, nearly all official services are digital. We vote online and even have virtual ‘e-citizenship’ for all foreigners who want to do business in Estonia. We were also one of the first countries in the world to digitize the reading of electricity – as such, we strongly believe in the ability of digitalization to simplify the everyday life of citizens and electricity use,’ says Sutter.

Enefit’s offer in Sweden is concentrated on digital solutions, such as user-friendly digital sales process and a mobile application.

‘Our customers in Estonia are already used to handling their electricity matters digitally, using their mobile devices. By using our app, Estonians have been able to reduce their electricity costs by 15%, on average. Now we wish to offer these efficient solutions in Sweden as well,’ notes Sutter, adding that both in Estonia and Sweden, a transition to mobile applications is taking place in banking as well as in telecommunications.

Enefit Sweden is led by Jonas Lindelöf, who has worked in the Swedish energy sector for many years, most recently as sales manager at Telge Energi. Lindelöf has been in the energy industry since his studies at Lund University. During his career, he has worked for large and small companies over a period of 20 years, which has given him extensive knowledge of what people expect from an electric company.

"Keeping the specifics of the Swedish market in mind we have developed electricity packages that fit families who on average tend to consume more electricity. We believe that by focusing on the interests of this target group, we can take a strong position in Sweden,” says Lindelöf

In addition to digital services, Enefit will focus on easy access and an outstanding customer experience. Enefit focuses on making it easier for customers to choose the right electricity contract based on their specific needs. Companies have the option of managing their own electricity deals, or they can let Enefit manage their entire purchase strategy.

On the consumer side, Enefit focuses on Swedish families. Customers are free to choose the contract that best suits them, and they can conveniently sign all of the contracts using their mobile phone. Enefit offers simple and flexible electricity contracts and different solutions specially tailored for families. In addition to simple choices, Enefit offers a payment method that enables monthly electricity costs to be equalised over the year, which helps keep costs under even greater control. This solution can be combined with all of Enefit’s packages – Fixed, Family and Exchange.

Entering the Swedish electricity market is a part of Eesti Energia’s strategic goal of growing from a Baltic electricity seller to an energy seller and service provider covering the whole Baltic Sea region. In addition to Estonia, Eesti Energia is currently operating as an electricity and gas seller in Latvia, Lithuania and Poland, and recently started selling electricity in Finland.