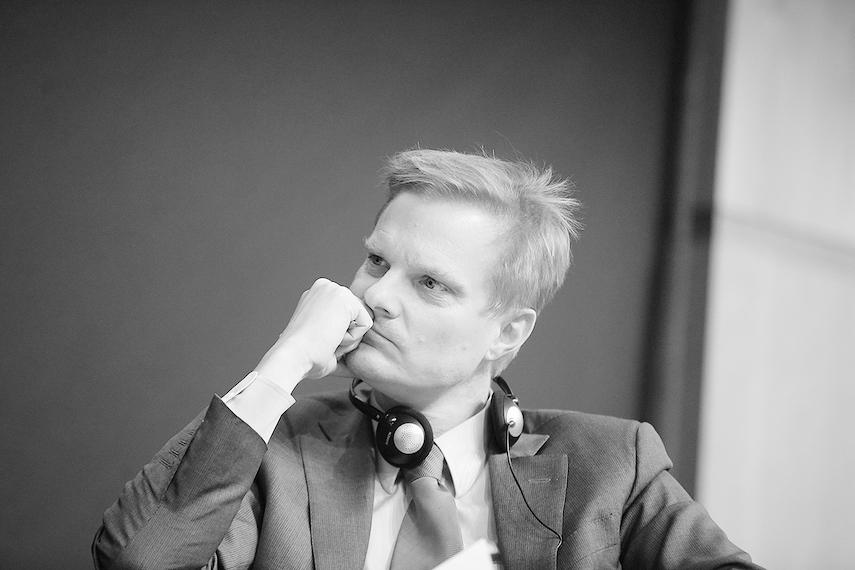 Swedbank CEO Jens Henriksson says that the bank has not lost trust in Estonians and added that extensive cleanup is taking place in the management structures of the entire bank, the news portal of Estonian public broadcaster ERR reports.

In an interview with ERR, Henriksson admitted that there has been inadequate management at Swedbank. The CEO of the Nordic bank on Friday met with representatives of the Bank of Estonia and the Financial Supervision Authority. Henriksson also met with Olavi Lepp, head of Swedbank Estonia.

According to Henriksson, he told representatives of the Estonian central bank and financial watchdog that the supervisory board has tasked him with carrying out extensive cleanup in the bank and develop it. "We have had problems with money laundering. We have not had good enough management and internal control. We have allowed suspected money launderers to use Swedbank and that is not good," Henriksson said.

When asked why it was necessary to lay off Estonians, Henriksson said that the cleanup is taking place starting from the highest levels and extensive changes are taking place in the entire management of Swedbank. "This will be a new beginning for the whole of Swedbank," he added.

According to Henriksson, this is not a loss of confidence in the Baltic people. "I trust all three states, these are our home markets. There are very good people here," the Swedbank chief said.

When asked whether the firing of people was linked to serious breaches or whether it was necessary to save face, Henriksson said that he considered it necessary to refresh the management structures.

The CEO added that an internal investigation is currently taking place in the bank with the help of an international law office. During the investigation, billions of transactions that were made in all four countries from 2007 to 2019 will be investigated.

He stressed that the entire Swedbank group is responsible for the situation, and that is why Swedbank has a new management board chairman, new deputy head, new CEO, and so on.