Swedbank: New crisis to be less painful to Baltics 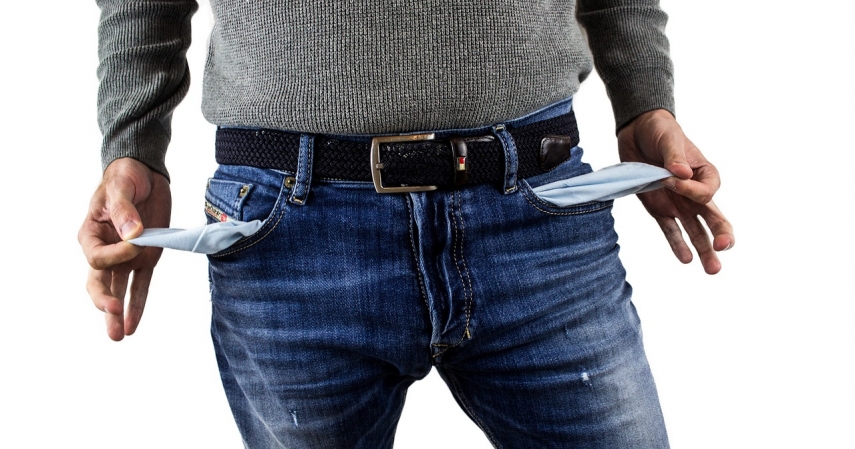 VILNIUS - The Baltic countries are now much more resilient to economic shocks than they were a decade ago, the Swedbank chief economist in Latvia said on Monday.

"There is much less credit expansion in the Baltic countries today, which means there are no bubbles there, compared to the economic crisis 10 years ago," Martins Kazaks said at a Swedbank economic forum in Vilnius.

Despite a slowdown in economic growth, the Baltic countries maintain a high level of optimism, the economist noted.

"It (optimism) is very strong in the service sector. Industry and households are optimistic, they invest and spend more," he said.

"All major segments are rebounding. We see strong export growth, especially in Lithuania. The global economy helps you do that. The labor market starts to feel pleasant temperatures. Businesses grow their volumes, increase profits and start to hire".

Swedbank in late March lowered its 2018 economic growth forecast for Latvia from 4.2 percent to 3 percent, but left its projections for Lithuania and Estonia unchanged, at 3.2 percent and 3.9 percent, respectively.