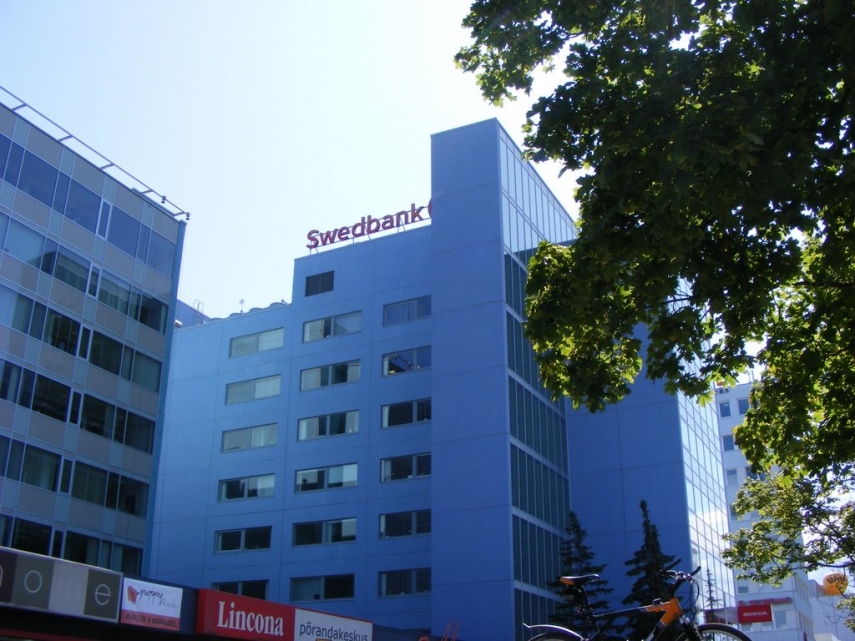 According Liis Elmik, a senior analyst at Swedbank in Estonia, the purchasing power Estonian households will significantly increase in 2015.

Elmer claimed the increase in purchasing power came as a result of a decline in labour taxes and a general small rise in prices. He added in the first quarter of 2015, the real net wage growth reached seven percent.

The increase in wage level has also been assisted by the Estonian state’s measures - minimum wage has been increased to 390 euros per-month, as have public sector wages and an increased number of social benefits.

Elmik believes higher consumption is strong support to Estonia’s economic growth at a time when exports and investments are increasing gradually - in the first quarter of 2015, the volume of retail sales rose by eight percent compared to the same period in 2014.

Swedbank also estimated the 4.5 percent slowdown in the growth of gross wages during the first quarter of 2015 was in line with its predictions.