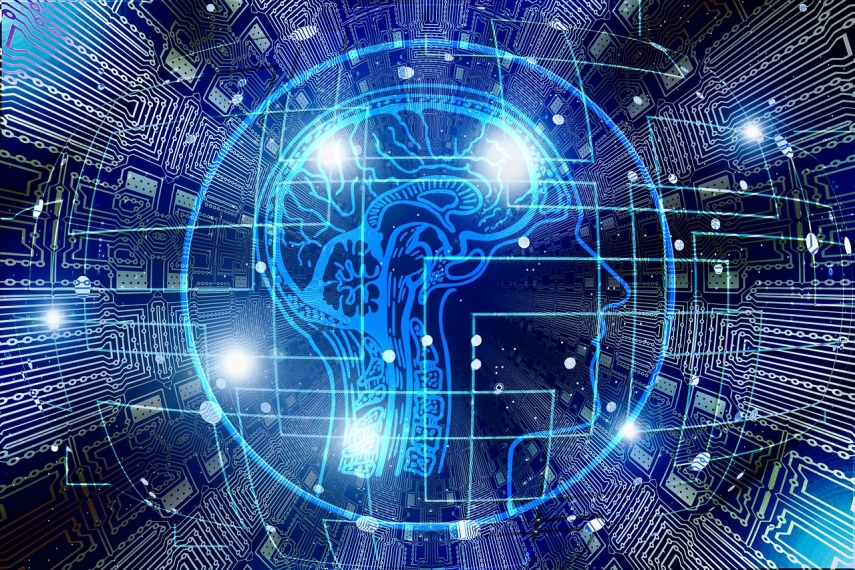 The survey shows that for the expat scientists, the main precondition for cooperation is a motivating science system in Latvia, which means that it has to be sufficiently funded, well-managed and attractive.

The survey identified over 600 Latvian scientists working in 40 countries. Of these scientists, 350 participated in the survey on cooperation among expat scientists and with scientists in Latvia. Altogether, 234 scientists from 30 countries answered all questions in the poll. They named around 800 scientists of Latvian origin in Latvia and elsewhere in the world as their cooperation partners. The survey used innovative research methods for social networks, as well as geo-visualization.

The study analyzed how Latvian scientists abroad get acquainted and cooperate with other diaspora scientists in colleagues in Latvia. The study also looked into the aspects that help or hamper cooperation, as well as provided recommendations for the science diaspora’s mobilization and developing closer cooperation.

The study is available on the websites of the Education and Science Ministry and the University of Latvia Centre for Diaspora and Migration Research.