Sun Finance remains at the top of the Financial Times rating 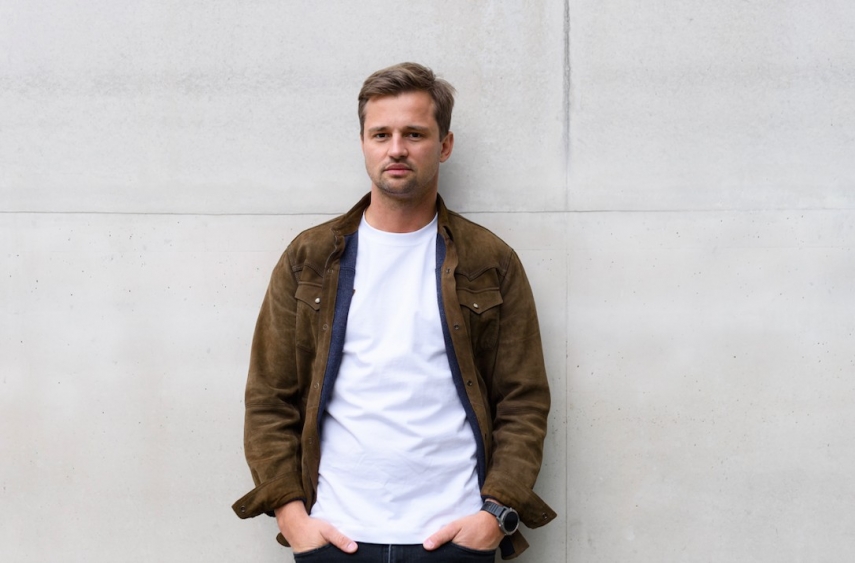 Sun Finance, a financial technology company founded in Latvia, ranks as the third fastest-growing fintech in Europe, becoming the only business from Latvia to have landed a spot on this year’s ranking compiled by Financial Times (FT), the world’s leading business publication.

Financial Times, the London-based business newspaper, has published its sixth annual FT 1000 ranking, compiled with Statista, an independent market research firm. The ranking includes 1000 European companies that over the past four years have achieved the highest compound annual growth rate (CAGR) in revenue. During this period, Sun Finance’s revenue grew 28 times or 2 899.26%, earning the firm the title of the third fastest growing fintech in Europe.

"We have repeated a historic achievement. For the second year in a row, we have been named as one of Europe's fastest-growing companies. Last year, we topped the list of fastest-growing fintechs in Europe, while this year we came third in the sector. Traditionally, spots at the top of the ranking are taken by newcomers, yet we have bucked the trend. Our success is not accidental. It has been achieved by our strategic decisions, investment in data science, and the leading position in the markets we operate in. Therefore, I would like to thank our dedicated team for their passionate work in driving our company’s global success,” emphasizes Toms Jurjevs, CEO and Founder of Sun Finance.

Last year, Sun Finance reached a historic milestone, demonstrating an all-time highest CAGR among the European fintechs since the establishment of the FT 1000 ranking in 2017. The demonstrated growth in revenue allowed the company to pull ahead of such rivals as Bolt and Wolt. Also, to date only three Baltic companies have managed to land a spot among the top 30 fastest growing companies in Europe.

To make the list, a company has to achieve over 100 000 euros in revenue in its first year of operation. The revenue growth has to be achieved organically and the company’s head office must be based in Europe. The companies meeting these requirements can compete for a spot on the list.

Sun Finance is a financial technology company established in Riga, in 2017, by CEO Toms Jurjevs and co-founder Emīls Latkovskis. Sun Finance operates as an online consumer financing platform in eight countries, three continents, with headquarters located in Riga, Latvia. Sun Finance has more than 6 million registered customers and, since its inception, the company has issues over 1 billion worth of loans. Sun Finance employs more than 950 people, 148 of whom work at the headquarters in Riga. The company is led by a team of seasoned professionals with more than 10 years of experience in managing FinTech, financial and IT companies.