Summer Sound festival drew a crowd of 32,000 this year 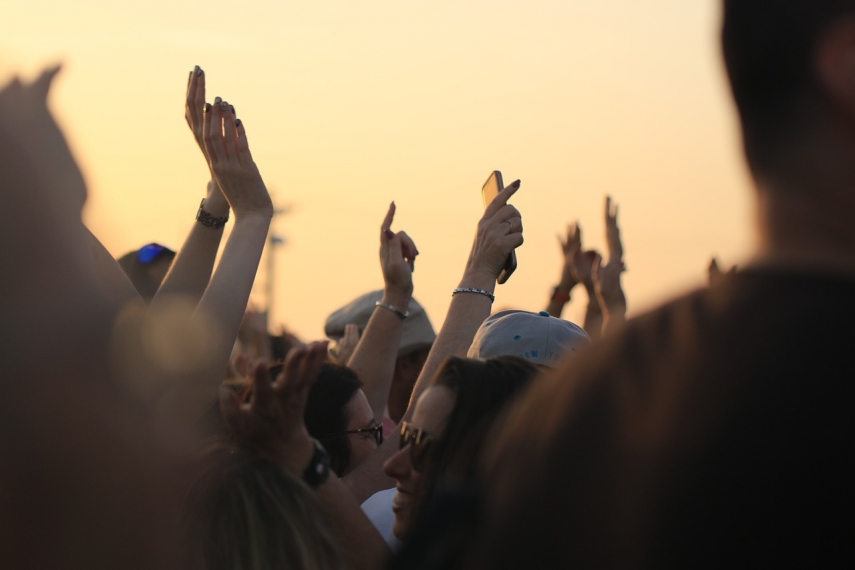 RIGA - The two-day Summer Sound festival in Liepaja drew a crowd of 32,000, Alise Paberza, a representative of the organizers of the festival, told LETA.

The number of festivalgoers has increased substantially this year, and the festival's campsite was sold out both days.

"We are pleased with how this year's festival turned out, we are happy that our hard work and preparations for the festival for an entire year is appreciated and has resulted in a significant increase in the number of festivalgoers. This proves that the festival is on the right track and people like it," said the festival's organizer Uldis Paberzis.

This is the ninth time the Summer Sound festival is organized in Liepaja.