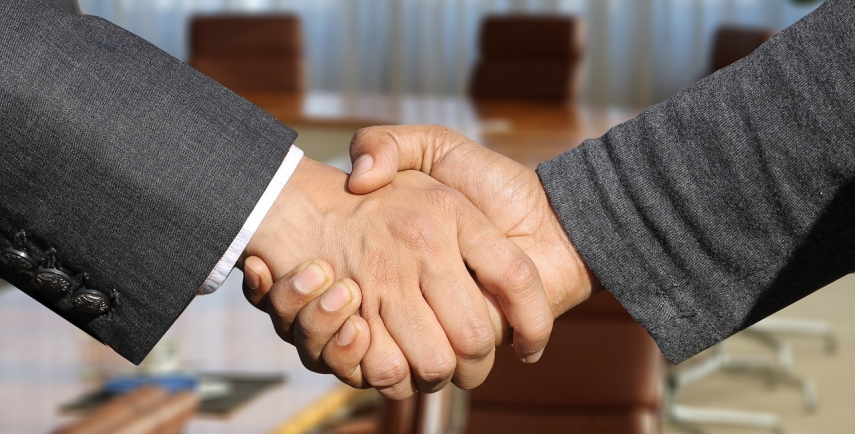 RIGA - On Friday, Vilnius hosted the third political consultation between the Baltic States and the Republic of Korea (South Korea).

The parties addressed the topics of bilateral cooperation, developments and security policy issues in Asia and Europe, as well as cooperation for tackling global problems, LETA was informed by the Foreign Ministry.

The parties discussed the ongoing cooperation between the Baltic States and South Korea, as well as prospects for cooperation in economy, culture, education, transport and logistics. Opinions were shared on the outcomes of the ASEM Summit held on October 18-19, potential joint activities in the European and Asian transit corridors and South Korea’s possible involvement in the Rail Baltica project.

The diplomats welcomed the cooperation developing successfully in tourism, culture and education. They highlighted in particular the launching of new programs in Baltic studies and the Latvian language at Hankuk University of Foreign Studies this past March, and the opening of the Center for Korean Studies at the University of Latvia and the King Sejong Institute at Riga Technical University in 2016.

In a discussion on regional and security policy topics, the parties looked at the situation in the Korean Peninsula and the ways to resolve it, as well as at other factors having impact on the region.

The Latvian delegation to the political consultations was led by the Head of the Bilateral Relations Directorate at the Ministry of Foreign Affairs, Ambassador Ilgvars Klava. South Korea was represented by Director-General for European Affairs at the Foreign Ministry, Jung Kihong.