Subaru to recall 1,847 vehicles in Estonia 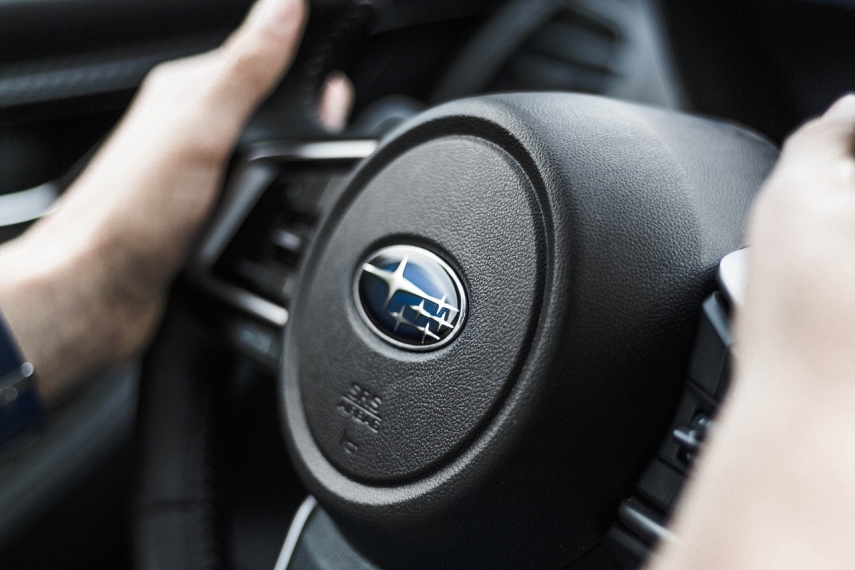 TALLINN – A global recall of Subaru SUVs also concerns Estonia and altogether 1,847 vehicles will be recalled in the country.

According to the spokesperson, the ordering of spare parts will begin next week and the car owners will be contacted at the end of March. Possling said he believes there will be no problems with the supply of spare parts this time and the specific duration of the recall campaign depends on how quickly the car owners respond.

Subaru last week announced a global recall of 2.2 million SUVs, the biggest ever for the company, over a brake light glitch that could affect how the vehicle engines start. Approximately 16,000 vehicles are to be recalled in the six Nordic countries.

In Japan, Subaru is recalling 306,728 units of the Impreza and Forester cars, while the remaining 1.96 million vehicles will be recalled in North America and other regions.

Subaru did not disclose the cost of the recall but the Nikkei newspaper said the company expects it to be around 10 billion yen or 90 million dollars.

Subaru's reputation has been dented by various scandals in recent years. It had to admit to a mileage-data cheating scandal as well as acknowledging it allowed factory staff without proper authorization to conduct final inspections on some vehicles.