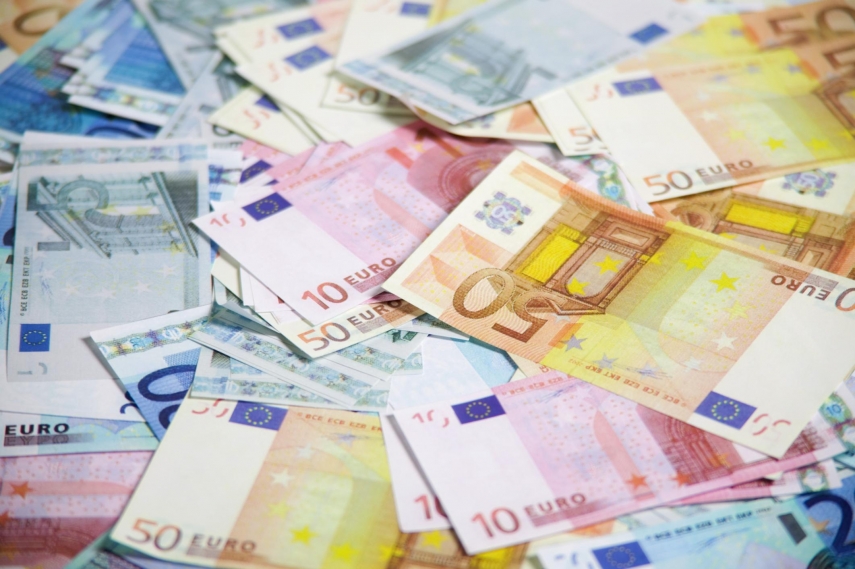 Prime Minister Laimdota Straujuma (Unity) hopes that her government will be able to implement the objectives set in the 2015 budget, even though the Bank of Latvia President Ilmars Rimsevics has warned that economic growth next year could be slower than projected.

Next year's budget is structured on the premise that Latvia's gross domestic product will increase 2.8 percent in 2015. At the beginning of December, the Bank of Latvia said it expected GDP growth to be around 2.7 percent next year, whereas now Rimsevics says that it is more likely that GDP will increase by around 2 percent.

In an interview with Latvian State Television, Straujuma said she hoped that her government would succeed at attaining the 2015 budget goals, reminding viewers that Latvia remains one of the fastest-growing economies in Europe. She disagreed with the suggestion that the government was ignoring the Bank of Latvia's warnings that the economic growth may be slower.

It is because of the various worst-case scenarios that the Latvian government is looking forward to the European Commission President Jean-Claude Juncker's investment plan, said Straujuma, adding that implementation of the plan would be one of the key priorities of Latvia during its Presidency of the EU Council.

The falling value of the Russian ruble does not only affect Latvia, she pointed out: the entire global economy is currently "in a rather interesting situation", therefore business people should pay much more attention to choosing the right export partners and think more about attracting investment.