Sting to perform in Arena Riga next summer 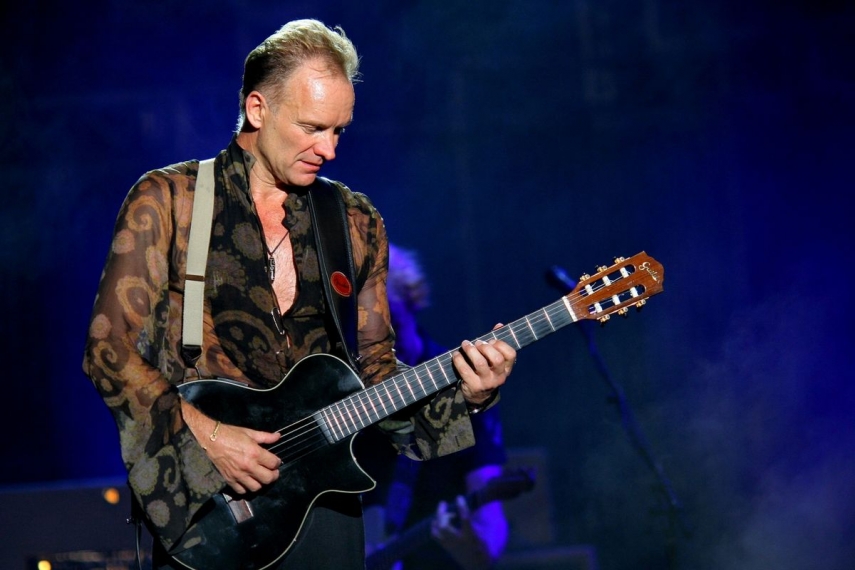 RIGA – British musician Sting will perform in Arena Riga on June 10, 2019, with his program My Songs, according to a Facebook post of FBI concert agency.

Sting will perform his popular songs like Englishman in New York, Fields of Gold, Shape of My Heart, Every Breath You Take, Roxanne, Message In A Bottle and other in the concert.

In April Sting and Jamaican musician Shaggy published the 13th album named 44/876 that was sold in more than 500,000 copies in the first three months.

Gordon Matthew Thomas Sumner known as Sting as a member of The Police bank and as a solo musician has received 20 Grammy awards, five British Music Awards, the Golden Globe and Emmy awards.