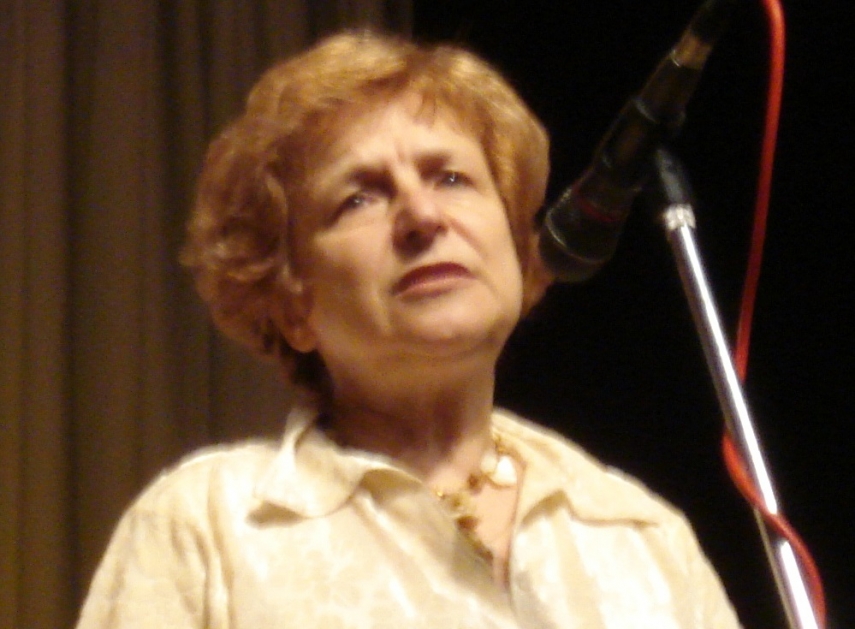 The State Security Service has taken action after MEP Inese Vaidere (New Unity) filed a complaint about Zdanoka’s remarks in the discussion. According to Salmgriezis, Zdanoka said during the discussion that ethnic Russians and Russian-speakers in Latvia were in the same situation and persecuted "like Jews before World War II".

On March 5, the State Security Service informed Vaidere that based on her report, a criminal procedure was started on February 28 over incitement to ethnic hatred or discord.

As reported, Latvia’s Russian Union organized an event in Brussels with an aim to prove foreign politicians the existence of political persecutions and restrictions on freedom of expression in the Baltic states.

Latvia’s Russian Union perceives such violations in the criminal investigations started against some pro-Kremlin activists over incitement to ethnic hatred and subversive activities.