Speaker of Estonian parlt to meet with Central, East European colleagues in Poland 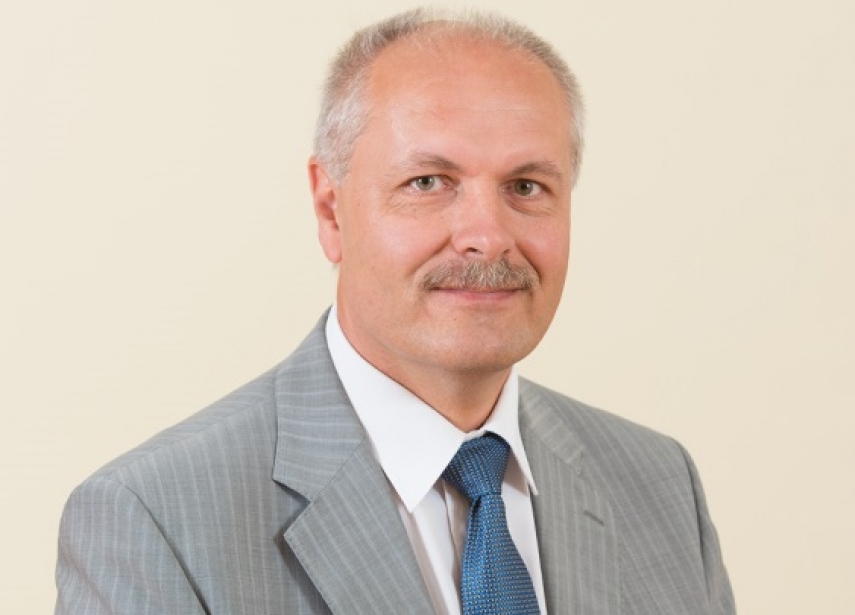 TALLINN - The speaker of the parliament of Estonia, Henn Polluaas, is in Poland to attend the fourth summit of speakers of Central and Eastern European parliaments, which will focus on topics of the security of the region.

Activities of countries in combating terrorism and ensuring cyber security will be discussed at the meeting that was about to start on Wednesday, as well as Russia's aggressive behavior towards its neighbors and military intervention in Georgia, Ukraine and Syria, spokespeople for the Estonian parliament said.

Topics related to economic cooperation, development of relations with the United States and current political topics in the European Union, including the national identity of states, are also on the agenda.

Polluaas is also scheduled to meet with the marshal of the Sejm of Poland, Marek Kuchcinski, to discuss bilateral relations between Estonia and Poland, cooperation in the European Union and in international politics.

One of the main themes of the summit is the common history of Central and East European states and the Baltic states. The political processes of the end of the 1980s, the transition from totalitarianism to democracy, and later developments on the region in the 1990s and the first two decades of the 21st century will be talked about.

Delegations from 19 countries participate in the two-day summit. Besides EU member states, the delegations of Armenia, Azerbaijan, Belarus, Kazakhstan, Serbia and Turkey also attend the meeting.