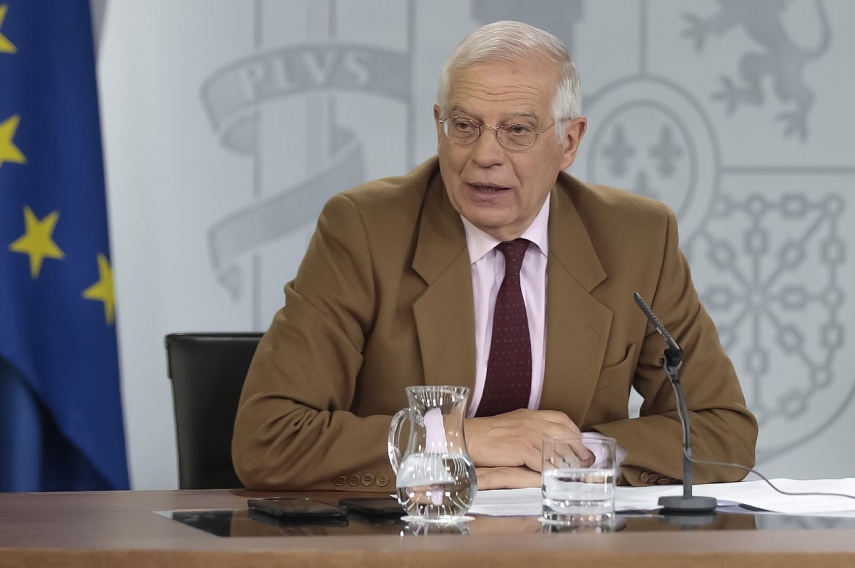 RIGA - Spanish Foreign Minister Josep Borrell, who is the European Council’s nominee for the European Union’s High Representative for Foreign Affairs and Security Policy, is due to pay a visit to Latvia, LETA was told at the Foreign Ministry.

Latvian Foreign Minister Edgars Rinkevics (New Unity) is scheduled to meet with Borrell, the Minister of Foreign Affairs, European Union and Cooperation of the Kingdom of Spain, on Friday, August 30.

The ministers’ talks are expected to focus on bilateral cooperation, as well as current EU and security issues. They also plan to share views on developments in the EU's Southern and Eastern neighborhoods.

As part of his stay, the Spanish minister will visit Camp Adazi military base to meet with the Spanish soldiers serving in the NATO enhanced Forward Presence battle group in Latvia.