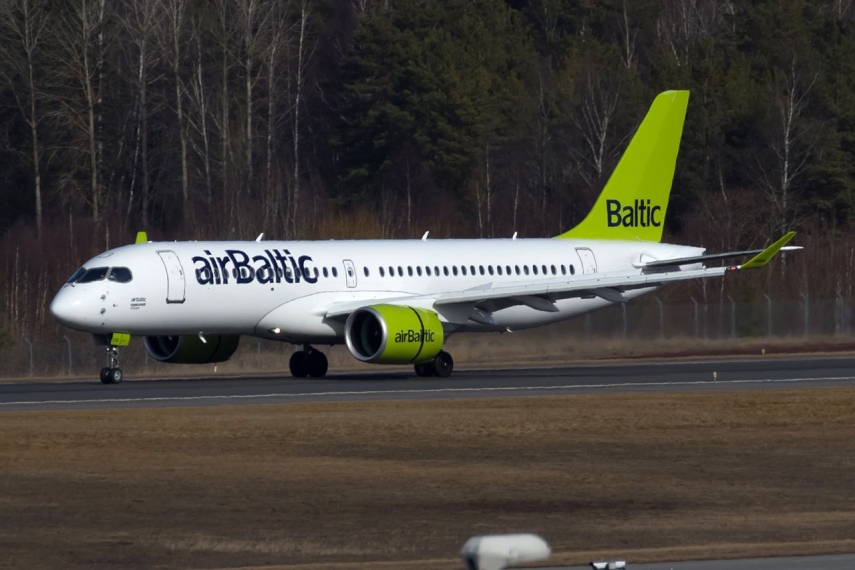 TALLINN - An airBaltic airplane bound for Malaga, Spain, that took off from Tallinn Airport at 1:20 p.m. on Saturday had to return to the airport after having been struck by lightning, Postimees reports.

Spokesperson for Tallinn Airport Jane Kallaste said that the crew and passengers are all well.

One of the passengers on the plane shared a video with Postimees showing the wing of the aircraft being hit by lightning some time after takeoff.

Head of corporate communication at airBaltic Alise Bethere told Postimees that one of the wings of the aircraft had indeed been hit by lightning. She said that thanks to advanced technology, lightning strikes do not pose a major threat to airplanes any more.

Passengers were transported to Malaga by a substitute airplane.

"The airline apologizes to its passengers for the inconvenience caused," Bethere said.