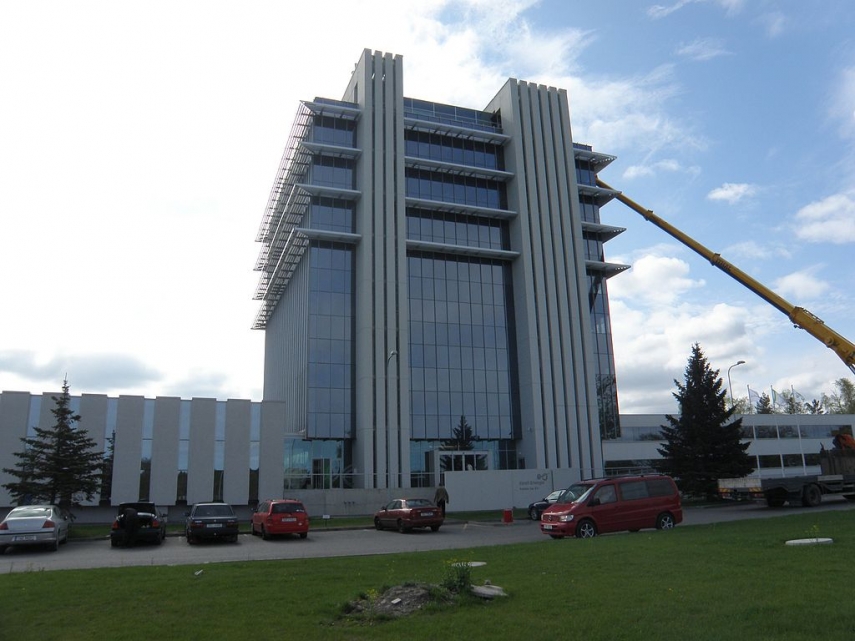 TALLINN – The rating agency Standard and Poor's (S&P) has affirmed the credit rating of Eesti Energia at BBB but lowered its outlook to negative citing the plan of the state-owned Estonian energy group to buy the renewable energy company Nelja Energia.

"We project that the transaction will lead to a temporary increase in Eesti Energia's debt leverage, with funds from operations (FFO) to debt declining to 20 percent in 2018, from about 25 percent," it added.

S&P continues to see a moderately high likelihood of Eesti Energia receiving extraordinary support from the Estonian government if needed. It therefore affirmed its BBB ratings on Eesti Energia and its debt, and removed them from Creditwatch negative.

The negative outlook reflects S&P's expectation that the company's credit metrics will weaken following the acquisition and of challenges related to the execution of the company's plan to support metrics from 2019.

The rating actions point to the view of S&P that Eesti Energia has alleviated previous liquidity concerns by securing adequate funds for this year's acquisition of Nelja Energia AS, a Baltic renewable energy producer and developer. In addition, it believes that Eesti Energia is committed to supporting the recovery of its credit metrics after the acquisition, including potential cuts in capital expenditures or an IPO of a minority stake in its renewable generation segment, Enefit Green.

The S&P credit rating on Eesti Energia has been BBB since the beginning of 2015, when the agency lowered it from BBB+ citing lower prices on the markets for electric energy and liquid fuels.

The outlook on the rating was negative until this spring, when S&P raised it to stable. In connection with the planned acquisition of Nelja Energia the agency placed the rating under Creditwatch, and subsequently changed it to negative in the rating action taken in August.

Nelja Energia owns 17 wind farms in Estonia and Lithuania with total capacity of 287 megawatts. In addition, the company owns a pellet factory and combined heat and power plant in Latvia and has minority ownership in two biogas stations in Estonia. Nelja Energia produced 804 gigawatt-hours of renewable energy in 2017.