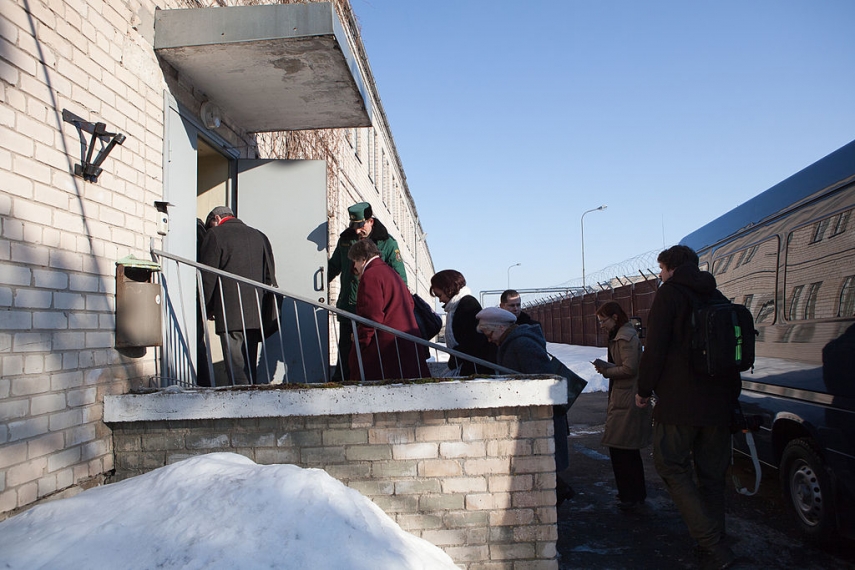 RIGA - There have been cases of persons which have been included on Latvia's persona non grata list attempting to fool border guards, LETA was told by State Border Guard spokeswoman Kristine Petersone.

''In rare instances, we have encountered persons included on the persona non grata list trying to fool border guards by changing the personal data on their documents,'' she said.

Petersone also said that there also have been cases of persons included on the blacklist who have already been able to successfully enter the country.

''The state, of course, is doing everything it can to prevent such cases,'' she said.