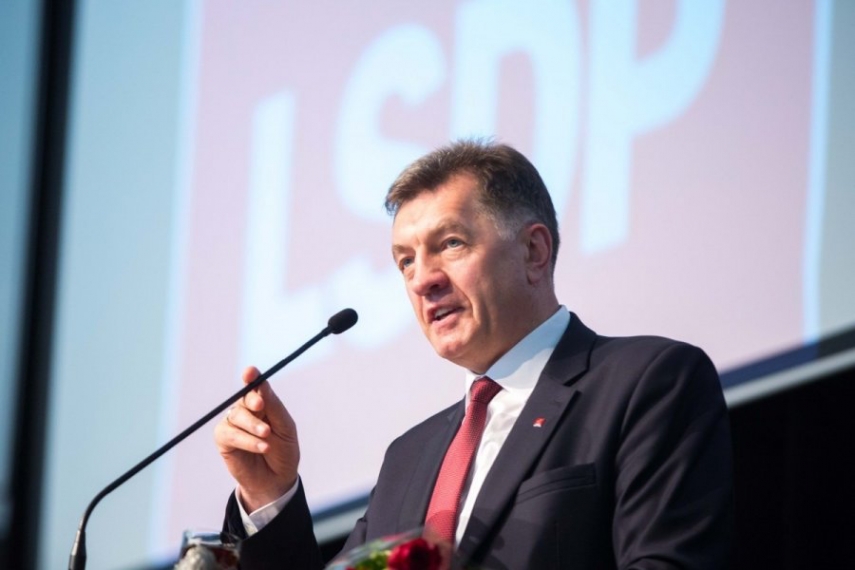 According to a recent survey by public opinion and market research company, Spinter Tyrimai*, 20.1 percent of the Lithuanian population would vote for the ruling Social Democratic Party*, headed by Prime Minister Algirdas Butkevicius, in the 2016 parliamentary elections.

In second place was the Liberal Movement party on 12.9 percent, despite seeing a 3.1 percent point decline in comparison to previous months.

The opposition party, Homeland Union - Lithuanian Christian Democrats, was the third most popular party on 9.3 percent.

The Order and Justice Party and the Labour Party tied on 7.8 percent each.

The results showed the rest of the parties remained under the 5 percent threshold, and would fail to win mandates in multi-mandate voting.

The survey was carried out among 1,006 participants between the ages of 18 and 75.