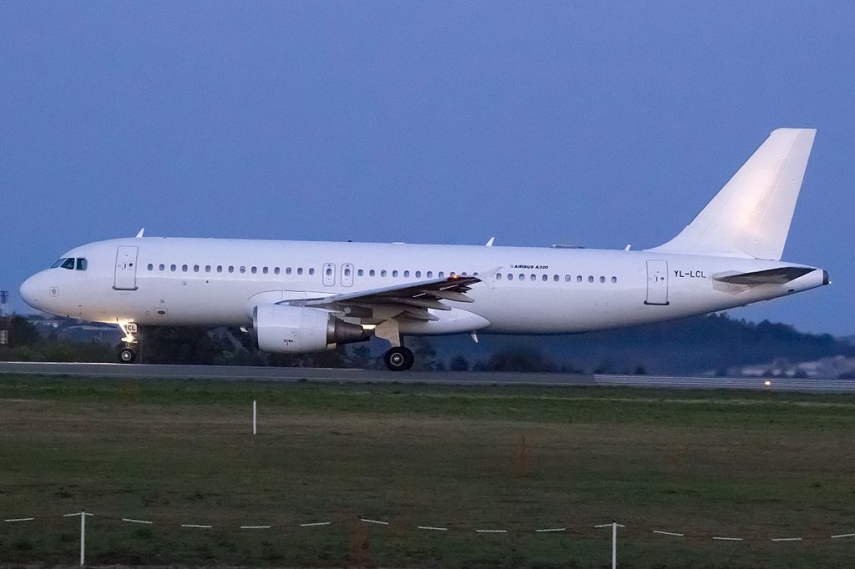 TALLINN - Lennuabi, specializing in the recovery of compensations for delayed or cancelled flights, has won a lawsuit against Smartlynx airline in Harju County Court, which awarded compensations to 160 customers for the operator’s delayed or unexpectedly cancelled flights. Under the regulation by the European Parliament and the Council of the European Union, all passengers are entitled to a compensation up to 600 euros if their flight is cancelled or is delayed for more than 3 hours, unless it results from force majeure circumstances.

According to Karl Gustav Annus, the head of Lennuabi, the claims of 160 people amounted to slightly more than 80 thousand euros, which Smartlynx refused to reimburse as an out-of-court settlement to those who had sustained losses. “The indifferent attitude of Smartlynx towards its passengers who are stranded in various airports for hours without any information is unacceptable, and any traveller automatically has the right to compensation if the flight is delayed for more than three hours unless it is caused by force majeure circumstances,” Annus explained.

Problems with Smartlynx’s services have been repeatedly covered in media, and numerous complaints have been filed to the Estonian Consumer Protection Board, but, according to Annus, travellers also experience problems with many other operators. “It is only fair that the passengers who have had to suffer because of a flight delayed due to the airline’s fault or to spend hours waiting on airport chairs receive a prompt and just compensation. This is Lennuabi’s mission,” Annus noted.

According to Lembit Tedder, sworn advocate from COBALT, who consulted Lennuabi, it was in the interests of all the parties that the final judgement in this matter be achieved promptly, and this precedent will hopefully create an opportunity for out-of-court resolution of similar disputes in the future. Tedder said that Lennuabi was planning to file another class action suit against Smartlynx, and the total amount of claims in it is several times larger than in the current case.

Annus explained that the services provided by Lennuabi are completely risk-free for customers, who are only charged a fee in case they receive their compensation. Should a customer not have the right to compensation, they do not have to pay a fee to Lennuabi. If necessary, Lennuabi is prepared to protect their customers’ interests in court, and the relevant expenses are covered by Lennuabi’s fee.