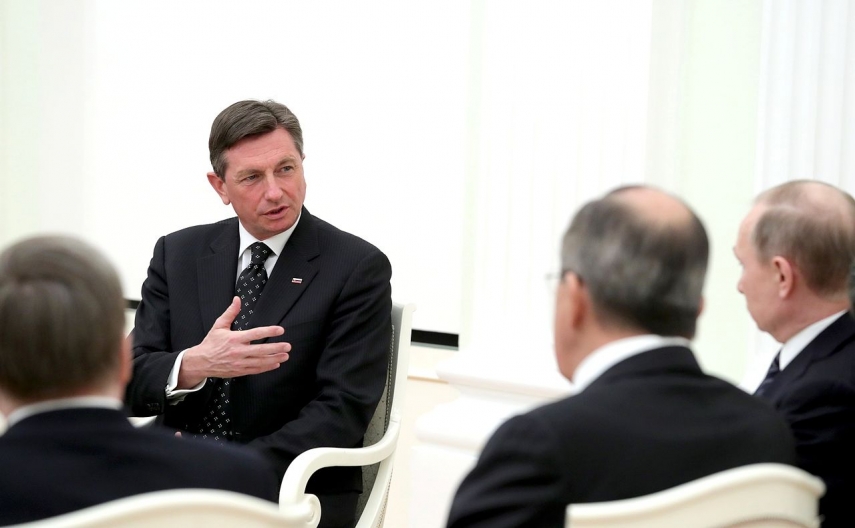 VILNIUS - Slovenian President Borut Pahor on Monday is coming to Lithuania for an official visit that will focus on defense and cybersecurity, the Lithuanian president's office said.

The Lithuanian and Slovenian leaders will discuss the strengthening of bilateral ties, issues high on the EU agenda and cooperation in NATO, as well as bilateral cooperation in business, investment promotion and culture.

On Tuesday, the two presidents will visit the National Cyber Security Center, which was opened in Lithuania last year.

"Slovenia clearly understands the threat of unconventional war for the entire Europe as attempts to interfere in elections and stage a coup had been recently made in its neighborhood," the president's office said in a press release.

"Lithuania, as well as other Baltic countries, are in the front line of this war. This makes the experience of Lithuania in countering cyber-attacks, fighting against propaganda, fake news, and energy blackmail valuable to other states," it said.