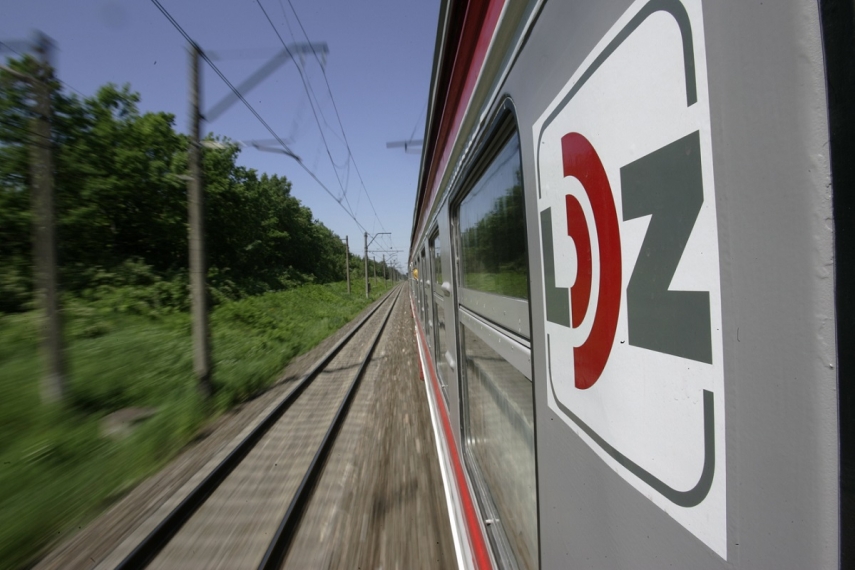 SJSC Latvijas Dzelzceļš (LDz) has received the Cross-Sectoral Cooperation Center’s (CSCC) assessment of the company’s compliance with its financial and non-financial targets for 2018.

According to these findings, CSCC has rated compliance with the targets as very good. Earlier, the company received a positive evaluation of its 2018 performance both from the LDZ Supervisory Board and shareholder.

CSCC’s assessment of SJSC Latvijas Dzelzceļš performance in 2018 has improved as compared to a year before – in 2017 it was rated as ‘good’.

According to the findings provided by CSCC, last year LDz either met or exceeded all its financial targets both as the group’s leading company and as the group. The profit target and profit-related targets were all met in 2018.

SJSC Latvijas Dzelzceļš President Edvīns Bērziņš: “As the leading supervisor of state-owned enterprises, the Cross-Sectoral Cooperation Center’s highly positive assessment of LDz’s compliance with its 2018 targets shows that thanks to the professional work of the LDz Supervisory Board and shareholder, SJSC Latvijas Dzelzceļš has been managed efficiently, responsibly and transparently.”

CSCC prepares its findings about the company’s compliance with its targets in accordance with the Cabinet of Ministers’ “Regulations for assessing the performance results and financial indices of a company in which the state holds a controlling interest”.