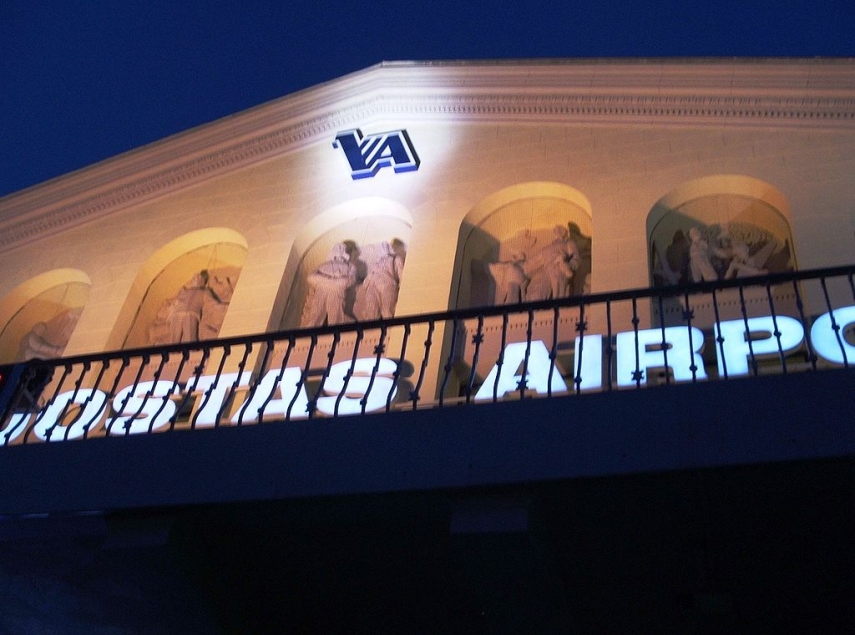 VILNIUS – Border guards at Vilnius Airport have detained six people who flew in from Greece, having forged Romanian and Italian ID documents.

Their identities are currently being investigated.

Border guards were checking documents of passengers from a flight from Athens on Saturday afternoon. A woman, 41, and a male teenager, 17, provided Romanian ID cards which raised suspicion. They were checked using special equipment and turned out to be forged.

The two passengers then claimed to be Iraqi citizens, the State Border Guard Service said on Tuesday.

Four other passengers of the same Athens flight were also detained. A man, woman and two minors provided forged Italian ID cards. They later said they are Turkish citizens. Four forged Greek ID cards were also found among their belonging.