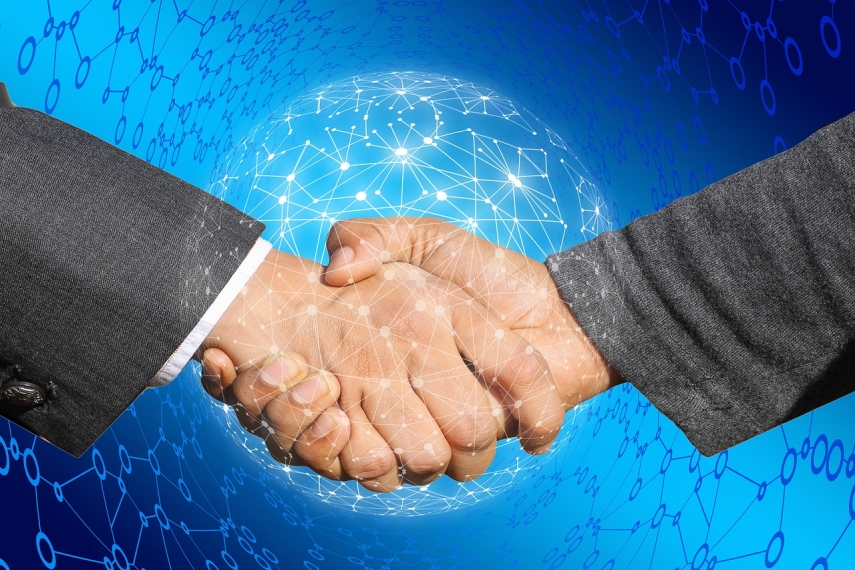 The agreement memorandum is set to be signed by Lithuania, Estonia, Croatia, Poland, the Netherlands and Romania in Zagreb where an informal meeting of EU defense ministers will take place, Vita Ramanauskaite, an adviser to National Defense Minister Raimundas Karoblis, told BNS.

Under the agreement, international teams will be on standby in different countries, ready to respond to a cyber attack.

The memorandum will legally enable the operation of the force in different countries' jurisdictions, define the teams' operation mechanism, their legal status, role and procedures.

During their meeting in Croatia, which now holds the rotating EU presidency, ministers will also discuss priorities of international operations and missions.

Lithuania is currently taking part in the EU military operation in the southern-central part of the Mediterranean Sea, aimed at block illegal human trafficking from North Africa and implement the arms embargo for Libya.

Lithuanian troops are also taking part in the ATALANTA mission, aimed at deterring, prevent ing and repressing acts of piracy and armed robbery off the Somali coast, as well the EUTM RCA and. EUTM Mali missions.