Simsek: EU model should be taken as example in Middle East 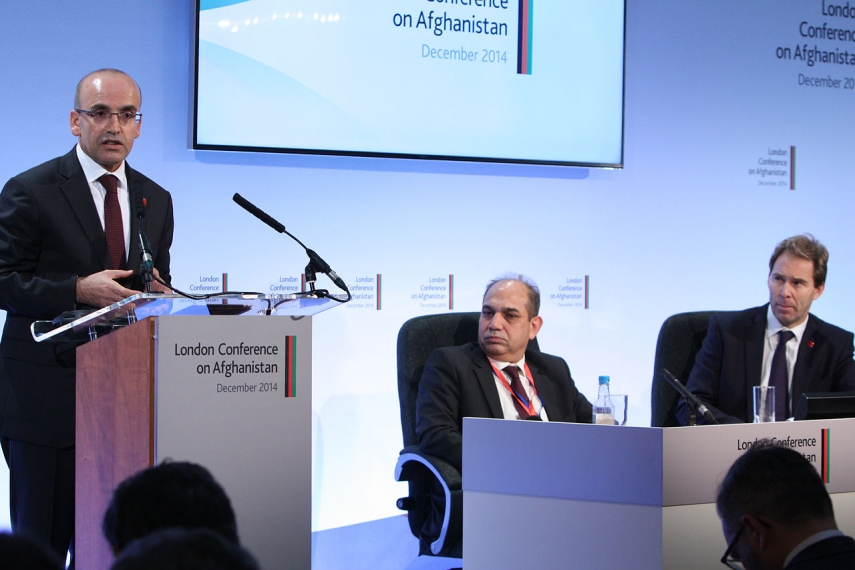 TALLINN - When looking for solutions to conflicts and problems in the Middle East, a movement toward the European Union's democratic model should take place, Turkey's Deputy Prime Minister Mehmet Simsek said on Sunday morning at the Lennart Meri Conference in Tallinn.

"We have to be humble. So far outside intervention has not helped partly because it lacks strategy," Simsek said in a panel discussion on the Middle East.

According to Simsek the sovereignty of countries has to become the basis of future in the Middle East. He said that one cannot "pick ethnic groups like football clubs" because that would not end well as the region is so rich in them.

According to Simsek the solution is the EU model because Europe has a long history with conflicts and many nations, but it has managed to cooperate.

There is no reason why democracy could not succeed in the Middle East, Simsek said.

Simsek ruled out the possibility of Turkey becoming an authoritarian state, saying that Europe is still an example for Turkey. He added that Turkey is moving toward a more united and tolerant society.