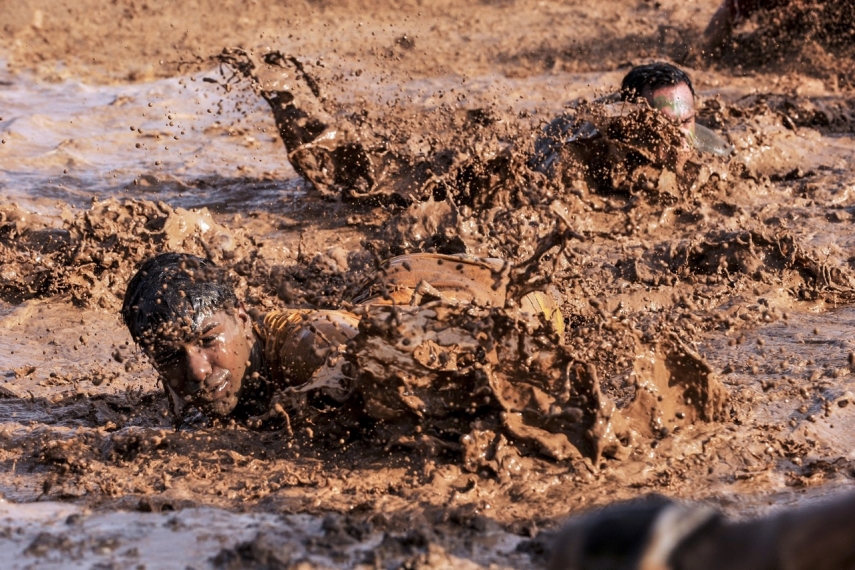 While the two-week exercise starting on May 2, 2018 will take place in the territory of all of Estonia, the focus of activity will be on the Viljandi, Tartu, Valga, Polva and Voru counties, military spokespeople told BNS on Thursday.

Altogether more than 13,000 members of the defense forces, Kaitseliit (Defense League) volunteers, reservists and allied and partner soldiers from 13 nations will take part in the exercise.

The commander of the Estonian defense forces, Gen. Riho Terras, said that at next year's Siil exercise a big portion of reservists and volunteers will rehearse the performance of tasks related to territorial defense.

"Territorial defense is the security blanket whose toughness and resilience our defense capability depends upon," Terras said.

The training exercise will be divided into three phases: a combat readiness phase lasting until May 4; an interoperability training and mortar and antitank live-fire exercise phase from May 5-7; and a phase of training battles from May 8-12. During the latter, the 2nd Infantry Brigade in conjunction with units from Germany, Finland, Latvia, Lithuania and the United States will rehearse action against the mock enemy forces made up of the 1st Infantry Brigade and the NATO Battle Group.

In the previous Siil exercise, held in the first half of May 2015, more than 13,000 reservists, Kaitseliit volunteers, conscripts, active service personnel and allied soldiers took part. Reservists made up more than half of the personnel taking part in Siil 2015.

The purpose of the 2015 exercise was to check the performance of various units and branches of the military in augmenting the units that are in permanent readiness and the formation of units in rapid response readiness, as well as to rehearse combat by the 1st Infantry Brigade and tactical and operational command.