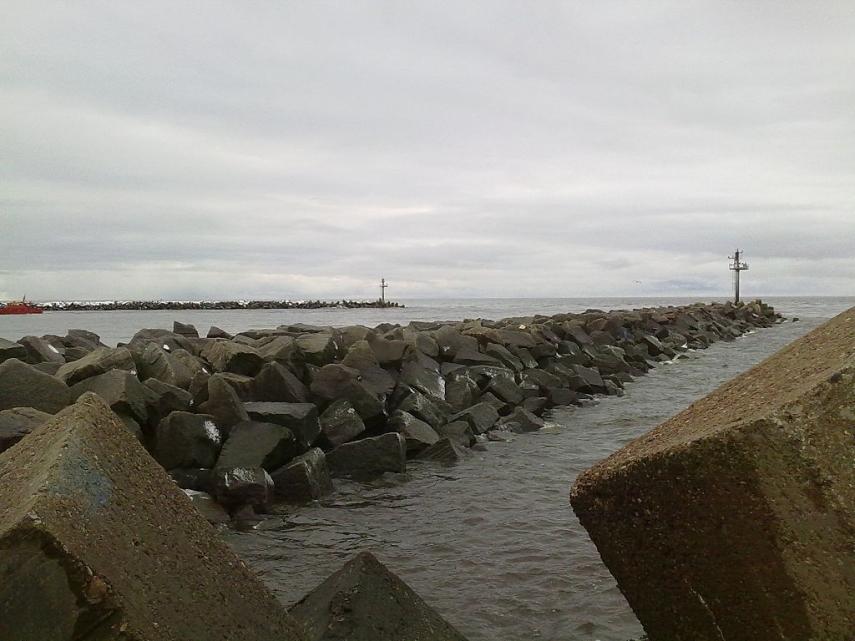 VILNIUS - Winds in Klaipeda are subsiding, but shipping restrictions remain in place at the Lithuanian port on Wednesday afternoon, the port's spokeswoman said.

Ship traffic has been restricted in Klaipeda since Tuesday. Early on Wednesday, the wind speed was up to 27 meters per second and the height of waves was around five meters.