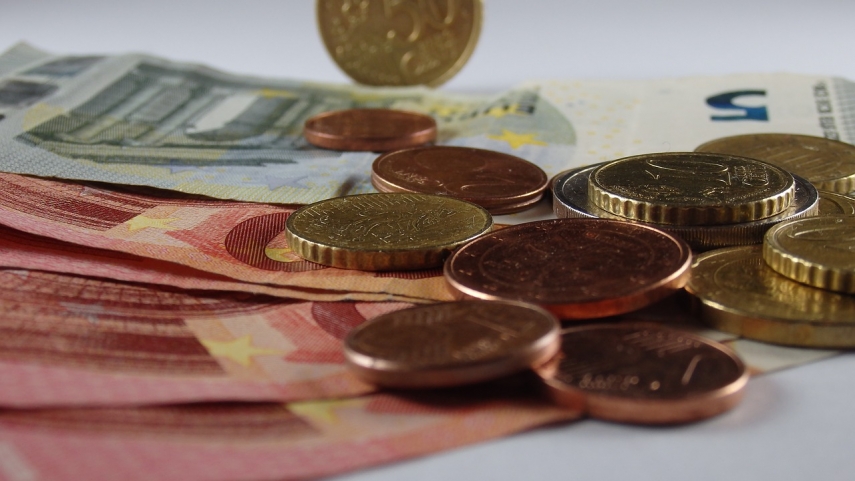 RIGA – The share of shadow economy in Latvia last year reached 22 percent of the gross domestic product (GDP), which is by 1.3 percentage points higher than in 2016, according to study "Shadow Economy Index for the Baltic Countries 2009-2017".

The most important components of shadow economy in Latvia are illegal wages (45.5 percent), unreported income (37.2 percent) and unreported employees (17.4 percent).

The Latvian Chamber of Commerce and Industry (LCCI) and the Stockholm School of Economics in Riga (SSE Riga), in cooperation with the Ministry of Finance and BASE (Business Against the Shadow Economy) association, is organizing the eighth consecutive year an annual conference dedicated to reducing the shadow economy in Latvia.