Seven parties may get elected to 13th Saeima - September poll 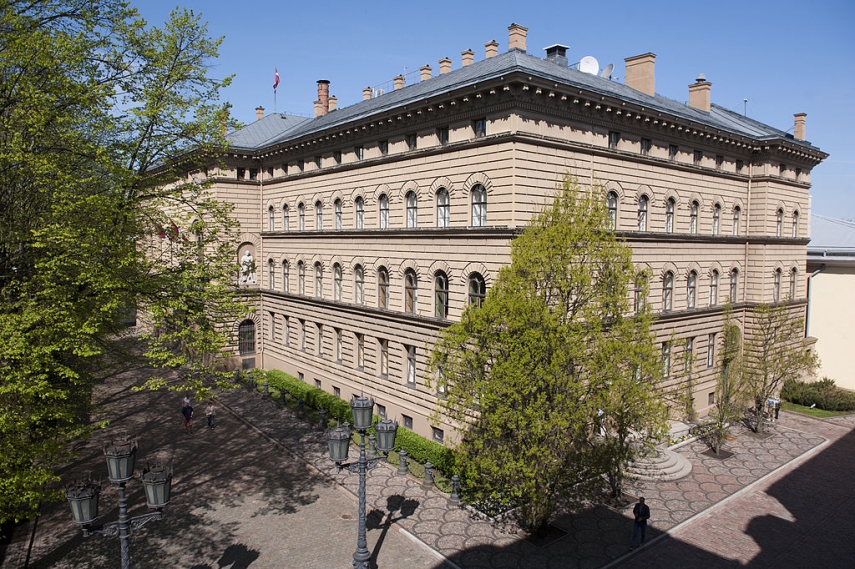 RIGA - Harmony remains the most popular political party in Latvia in September, followed by the Union of Greens and Farmers and KPV LV party; in total, seven parties appear to have a chance of getting elected to the 13th Saeima, according to a public opinion survey carried out by Delfi portal and Kantar TNS company.

14.9 percent of respondents said that they would vote for Harmony, 9.8 percent said they would support Greens/Farmers, and 9.3 percent - KPV LV. If Saeima elections were held in September, the New Conservative Party would take 5.3 percent of the vote, National Alliance - 4.3 percent, Development/For! - 4 percent, and New Unity - 3.2 percent.

These seven parties would be elected to Saeima assuming that the votes of those who have not yet decided which party to support were proportionally distributed among the parties. Harmony would then have 29 seats in Saeima, Greens/Farmers - 19, KPV LV - 18, New Conservative Party - 10, National Alliance - 9, Development/For! - 8, and New Unity - 7 seats.