Seleckis' documentary To Be Continued picked as Latvia's Oscar entry 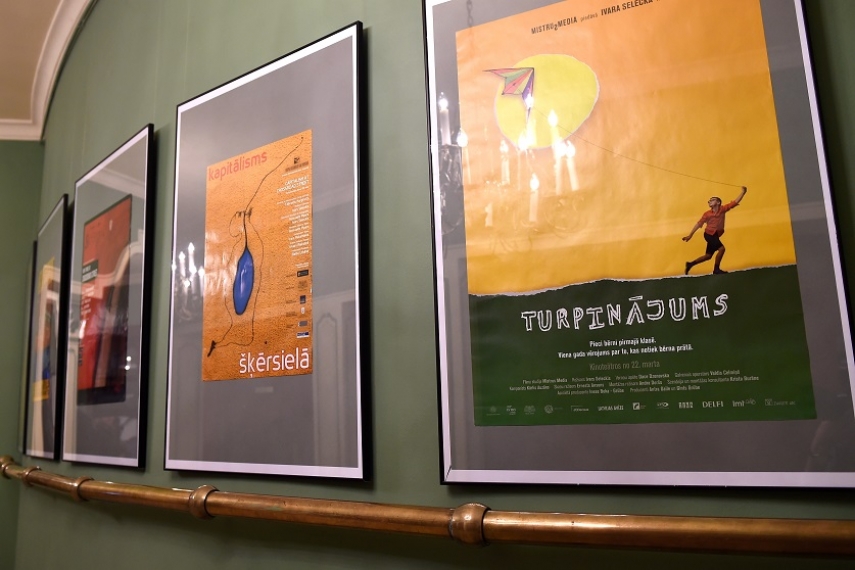 RIGA - This year, veteran filmmaker Ivars Seleckis’ documentary To Be Continued has been selected as Latvia’s entry for the US Academy Awards in the Foreign Language Film category, Kristine Matisa, a representative of the National Film Center, told LETA.

Of the eight films submitted in the national competition, the panel of experts almost unanimously picked Seleckis’ film which has been shot in Mistrus Media studio with the support of the National Film Center’s program Latvian Films for Latvia’s Centenary.

To Be Continued received its national premiere on March 23, 2018 and quickly became one of the most successful productions of the Latvian Films for Latvia’s Centenary program.