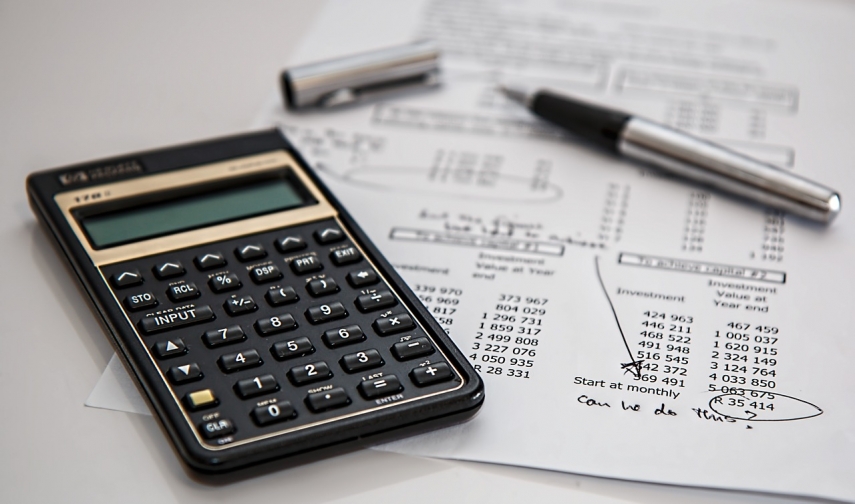 RIGA - In the first nine months of 2018, Seesam non-life insurer raised its gross insurance premiums in the Baltic states by 10 percent against the same period a year ago to EUR 54.1 million, Dace Zitmane, marketing manager at the Latvian branch of Seesam Insurance, told LETA.

She also informed that Seesam was in the process of changing the design of its logo in the Baltic states by including graphical elements that indicate the company’s membership in Vienna Insurance Group (VIG).

According to Seesam representatives, the new logo includes four triangular figures of various sizes, which together create a mosaic and symbolize a harmonious coexistence of various things, resulting in a perfect symbiosis and wholeness.

As reported. VIK acquired Seesam’s Baltic business from Finland's OP Financial Group. The acquisition agreement was signed in December 2017 and the deal was closed on August 31, 2018.