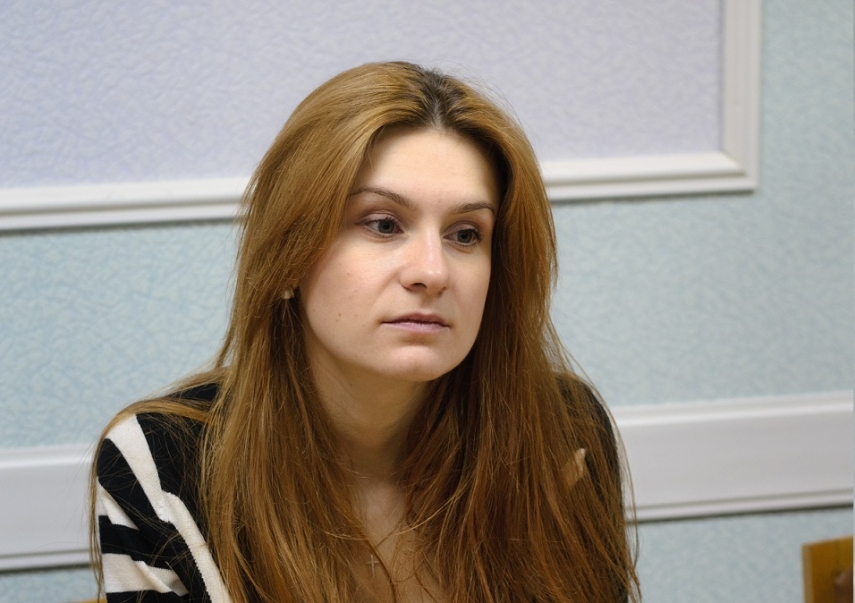 RIGA - The Latvian Security Police have launched a probe on the activities of a Russian agent recently detained in the United States.

The Security Police confirmed to LETA that they are looking into the activities of Russian agent Maria Butina and her association with Latvia.

In 2013, Butina posted on her Instagram account photographs where she is holding weapons. Also in 2013, she posted a picture on an airBaltic flights from Tallinn to Riga.

She has not made any new posts on Instagram since 2015.

The Security Police confirmed to LETA that Butina had not been on their radar until recently and are currently looking into so-called practical shooting enthusiasts connected with Russia and their possible association with Latvia.

The Security Police point out that practical shooting, with which Butina is associated with, prepares people in using weapons in dynamic circumstances, like, for example, in stress situations, long distances, in movement, in various positions etc. Such skills can potentially also be used in combat situations.

The Security Police also point out that the conflict in Eastern Ukraine shows that paramilitary groups with such weapons training actively became involved in the conflict on the side of the separatists.

The AFP news agency reports that US prosecutors say Butina exploited her close links with the powerful NRA gun lobby while posing as a visiting graduate student to endear herself with senior Republicans, guided by one of Russian President Vladimir Putin's major political supporters, Alexander Torshin.

She was charged this week in Washington of acting illegally as an unregistered agent for the Russian government while she lived in Washington over the past three years with her boyfriend, a veteran Republican operative.