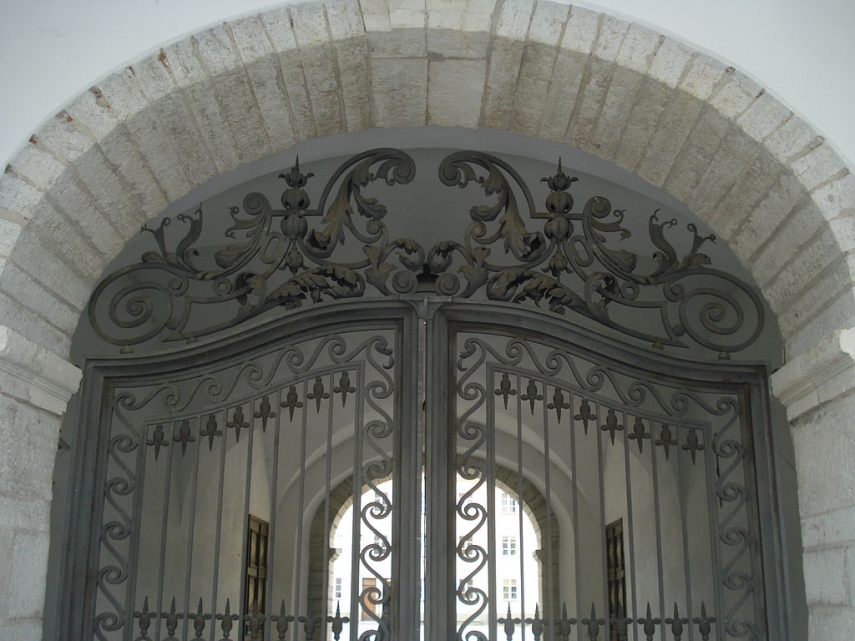 TALLINN - Future of the European Union and the opportunities and challenges of digitalization were discussed at a meeting of the secretaries general of EU national parliaments held in the plenary hall of the parliament of Estonia on Monday.

The president of the Riigikogu, Eiki Nestor, said in his welcome address that the one hundred years old Estonia continues to honor and protect the common European values. Estonia as a state and as a member of the EU will not lose its youthful and inquiring spirit and openness, Nestor said according to spokespeople.

He said that digital solutions and e-services have become an important part of the Estonian lifestyle, and emphasized that technology helps save time and resources and enables constant and direct communication with citizens.

Secretary general of the Riigikogu Peep Jahilo, who chaired the event, highlighted the role of the meeting in helping to prepare for the Conference of Speakers of the EU Parliaments to be held in Tallinn in April 2018. The main topics of the speakers' conference are the future and security of the European Union.

Speaking about the future of the EU, Secretary General of the European Parliament Klaus Welle emphasized that the EU must overcome challenges from the North, South, East and West, at the same time also facing challenges inside the EU.

According to Welle, external threats contribute to the increase in populism and extremism in the member states. He highlighted the importance of cooperation between the EU countries and the need for ensuring external, internal and social security both inside the union and in its close neighborhood.

The secretary general of the Senate of the Netherlands, Geert-Jan Hamilton, pointed out in his speech that interparliamentary cooperation has helped overcome several crises in recent years. He also said that important steps forward require broad support in the European Parliament and the national parliaments.

The secretaries general also discussed developing of the e-services of the parliaments, and the opportunities and challenges relating to it. Kadri Kaska, senior analyst at the Information System Authority of Estonia, said in her presentation that in this area, the practices and awareness of countries differ. Kaska said she believes that cooperation would be of help in the digitalization of the work of parliaments and increasing their security by doing it.

It was unanimously found that in order to overcome both the internal and the external challenges, the EU has to be a more united, stronger, and a more democratic union.