SEB contacted by Swedish broadcaster over money laundering in Baltics 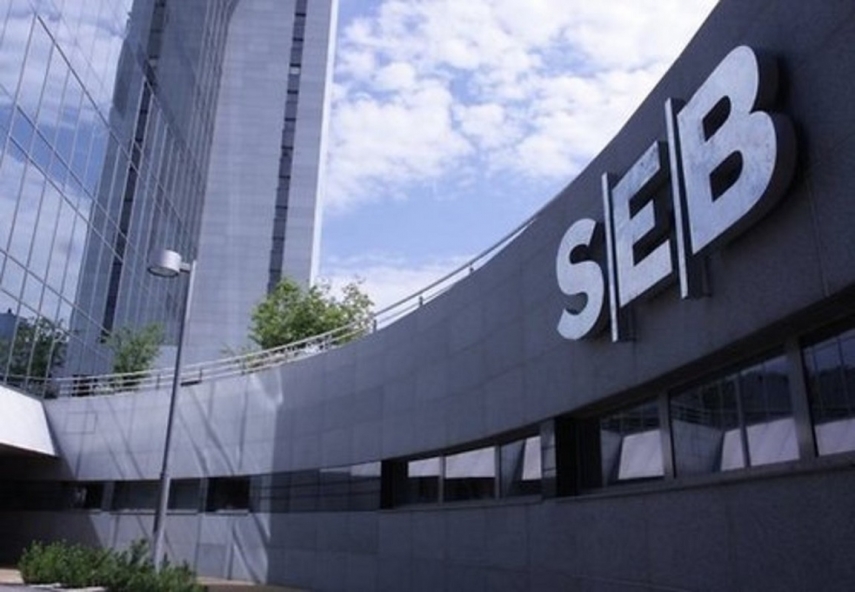 TALLINN - Swedish public broadcaster SVT is to air a program on suspected money laundering in the Baltics that would include information concerning SEB, the bank said on Friday.

The bank said that it had been contacted by SVT's investigative news program "Uppdrag Granskning" which claims it will report in an upcoming TV program on suspected money laundering in the Baltics as well as on information that includes SEB.

"SEB will evaluate any information that might be shown in the TV program and will compare that with SEB's own analyses and previously handled cases. SEB has received questions from Sveriges Television, but has no further knowledge of the content of the program," the bank said.

"Just like any other bank, SEB cannot guarantee that it has not been used nor that SEB will not be used [for money laundering]. The development of SEB's preventive work against money laundering therefore cannot and will not stop," it noted.