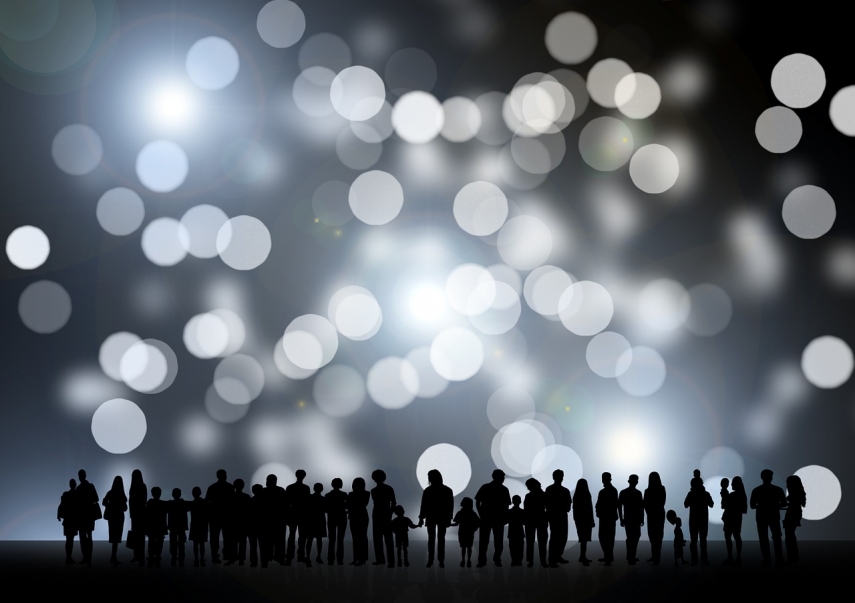 TALLINN – The Estonian Social Democratic Party (SDE), that convened for a general meeting on Saturday, emphasized in their political declaration that only a wholesome population policy would guarantee Estonia a better future and would help increase the population.

"Smart decisions have to be made for Estonia's long-term success. The most important question regarding the future is our people's development and well-being. Estonia's population has been declining for a long time. We need a wholesome population policy which would once again result in the population growing," it was written in the declaration adopted by the party's general meeting on Saturday afternoon.

The population policy of SDE is based on five pillars -- increasing the birthrate, guaranteeing dignified aging, promoting people returning to Estonia, death prevention, and standing for it being possible to live and work everywhere in Estonia.

The party's next family policy step would be to create a youth future fund, with which the state would provide a more equal starting platform for young people as well as the necessary support for starting their independent lives. SDE finds that one of the main reasons why people postpone having children is that young adults lack economic confidence and often also the means to buy their own home.

"The state has to invest in people's future and be a supporter of social development, not hinder it. We keep building a welfare state that is socially responsible and sustainable, where nobody is left behind and every person feels they are needed," the declaration says.