Sanctions against Russia should stay in place, issue calls for close coordination between EU and U.S. – Latvian Foreign Ministry 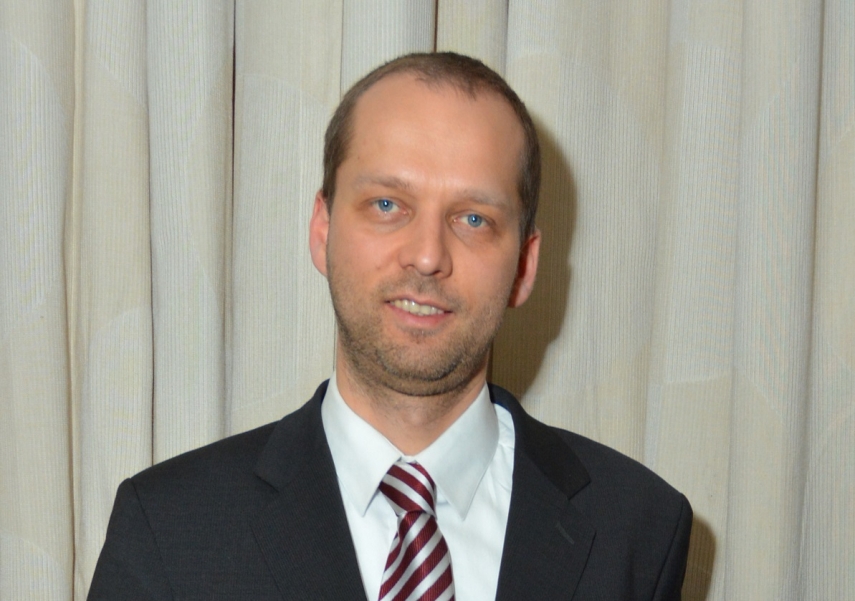 RIGA - On June 5-6, Political Directors from the foreign services of the Baltic states, the Nordic countries and the United States of America gathered in Reykjavik, Iceland, for their e-PINE (Enhanced Partnership in Northern Europe) meeting to discuss the Arctic, the growing role of China, developments in the Middle East, relationship with Russia and the conflict in Ukraine, as well as the transatlantic security, LETA learned from the Latvian Foreign Ministry.

Latvia was represented at the meeting by the Under Secretary of the Ministry of Foreign Affairs, Political Director Janis Mazeiks.

In a discussion on Russia’s aggression in Ukraine, Mazeiks pointed out that sanctions against Russia should stay in place, and the issue called for close coordination between the EU and the U.S. The recently elected President of Ukraine has given a signal that he will continue the reforms and the Euro-Atlantic integration of the country. Support from the international community is currently of vital importance.

Referring to transatlantic security related matters, Mazeiks noted that a close transatlantic link between the Allies and partners was the most effective way of protecting the current rules-based international order. The importance was underlined of the EU-U.S. cooperation. “Alongside NATO’s efforts, U.S. military presence in Europe is indispensable: we support all initiatives that strengthen collective defense,” said the diplomat.

A number of participants were unanimous that awareness of hybrid threat should be raised among the public. Shaping policy in a targeted manner will lead to resilience against those activities in the Euro-Atlantic space. At the same time, it is essential to strengthen the media environment.

The participants shared opinions on the situation in the Middle East and expressed support for a multilateral approach to the resumption of negotiations under the Middle East peace process.

The importance of the Arctic region in the context of climate change, economic opportunities and security was also addressed at the meeting. Mazeiks pointed out that Latvia advocated a more active and coordinated EU engagement in the Arctic region. Latvia underlines the role of the Arctic Council in promoting constructive cooperation in the matters of sustainable development and nature conservation.

The e-PINE initiative was launched in 2003 in order to enhance the U.S. cooperation with the Baltic States and the Nordic region. The main areas of cooperation in the e-PINE format are security policy, neighborhood policy and the development of economic relations.