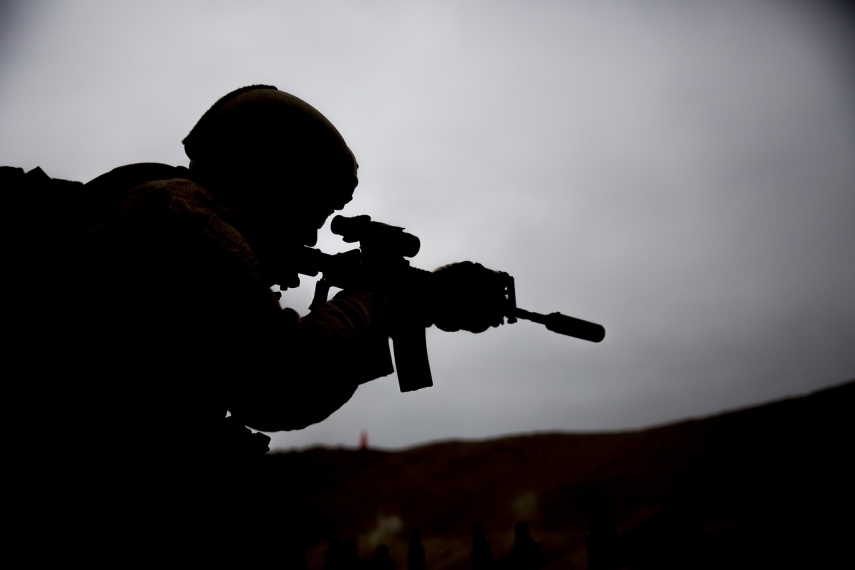 RIGA - During an extraordinary sitting on Monday, it took Saeima just ten minutes to pass amendments to the National Security Law in two readings to allow Latvian citizens to fight on the Ukrainian side as volunteers.

The amendments were approved in principle by Saeima Defense, Internal Affairs and Corruption Prevention Committee on Sunday evening. The amendments are to come into force the day after they are promulgated.

According to the amendments, Latvian citizens who decide to travel to Ukraine to fight as volunteers will have to register with the Latvian National Armed Forces' Reserve.

There were no debates and the amendments to both laws were passed unanimously.

Ukrainian President Volodymyr Zelenskyy on Friday called on European citizens with combat experience to take up arms and defend Ukraine against Russia's invasion.

Zelenskyy also announced the formation of the International Legion of Territorial Defense of Ukraine, which will allow foreigners to join the country in its fight against Russia.